I was born in Hawaii, educated in an English standard school system (segregated), tutored by Peter F. Drucker at Bennington College where I received my B.A. My father W.K. Ahn was the leader of the Korean Independence movement in the U.S.; My mother, a graduate of Ewa College, headed the Korean language school and was a cultural leader. I received an M.A. in Economics( U. of Hawaii), worked in Washington D.C. in foreign aid, and later as Communications Director for the late Senator K. Inouye. My husband’s job with IBM required us to move to Westchester, N.Y. With three children, Christine, Cecile and John, I settled into the life of a suburban housewife and wrote two cookbooks, including the best selling “HAWAII” cookbook.(120,000 hardback, 50,000 paperback), both still available. A chance meeting with Antonia H. Chayes placed me in a Dean’s job at Tufts University in 1968, the year of my divorce. My work as a Dean covered 24 years (1968-92)..in student activities as well as an academic dean. It was a period of incredible change in higher education as the children of the greatest generation challenged the institutions and society to change. 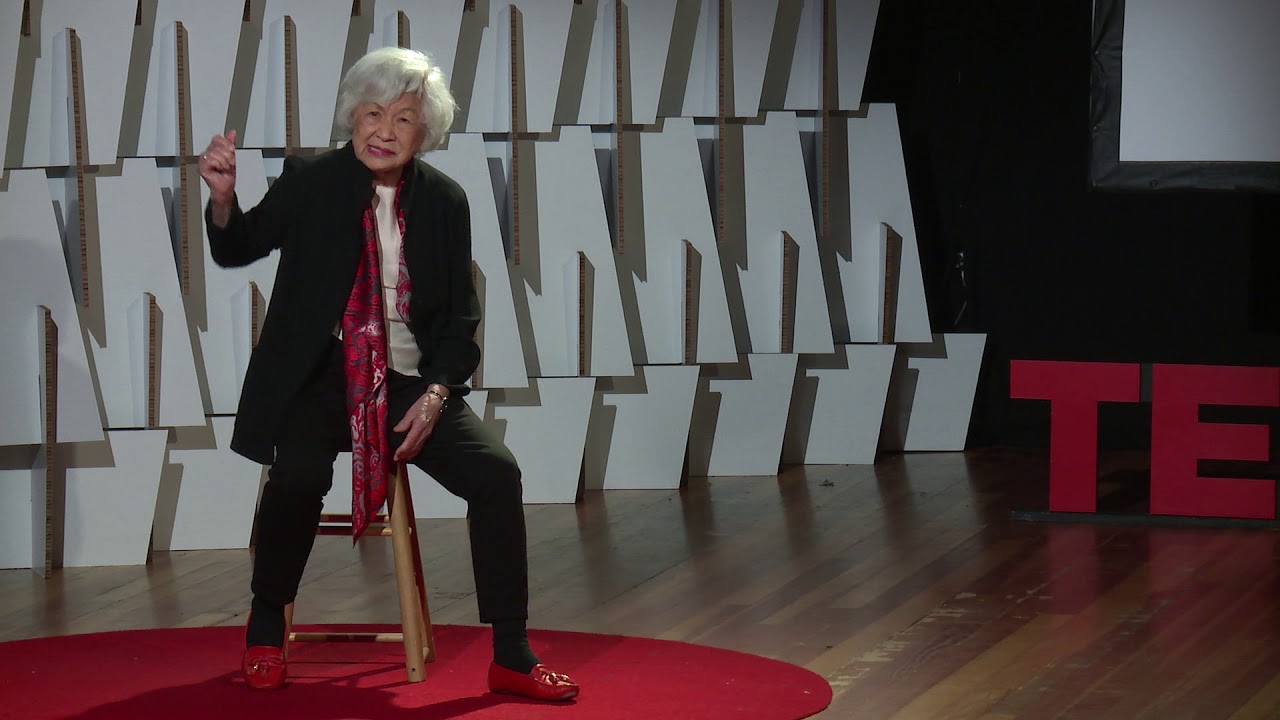 When Colleges Went Co-Ed And Multi-Racial