Donald Holder has worked extensively in Theatre, Opera, Dance, Architectural and Television lighting in the US and abroad for over 25 years. He has designed 46 Broadway productions and has been nominated for eleven Tony awards, winning the Tony for Best Lighting Design for ‘The Lion King’ and the 2008 revival of ‘South Pacific’. Recent Broadway productions include: the 2015 revivals of ‘The King and I’, ‘On The Twentieth Century’ and ‘You Can’t Take It With You’, ‘Spiderman Turn Off The Dark’, ‘Bullets Over Broadway’ , ‘The Bridges Of Madison County, ‘Golden Boy’, ‘Come Fly Away’ , ‘Ragtime’, ‘Movin Out’ and many others. Projects at the NY Metropolitan Opera include ‘The Magic Flute’ (directed by Julie Taymor) , ‘Two Boys’ and the upcoming ‘Otello’ in the Fall of 2015. He has worked at most of the nation’s leading resident theatres, and has designed over 100 Off-Broadway productions. His television work includes the theatrical lighting for seasons one and two of ‘Smash’ (NBC- Dreamworks).

Mr. Holder was head of the lighting design program at the California Institute of the Arts from 2006-2010. He has been on the Faculty of the Broadway Lighting Master Classes for many years and has an ongoing teaching/mentoring relationship with the Korean Arts Council (ARKO).

He is a volunteer fireman and Vice President of the Chemical Engine Company in his community of Croton on Hudson, NY. Mr. Holder is a graduate of the University of Maine and the Yale School of Drama. 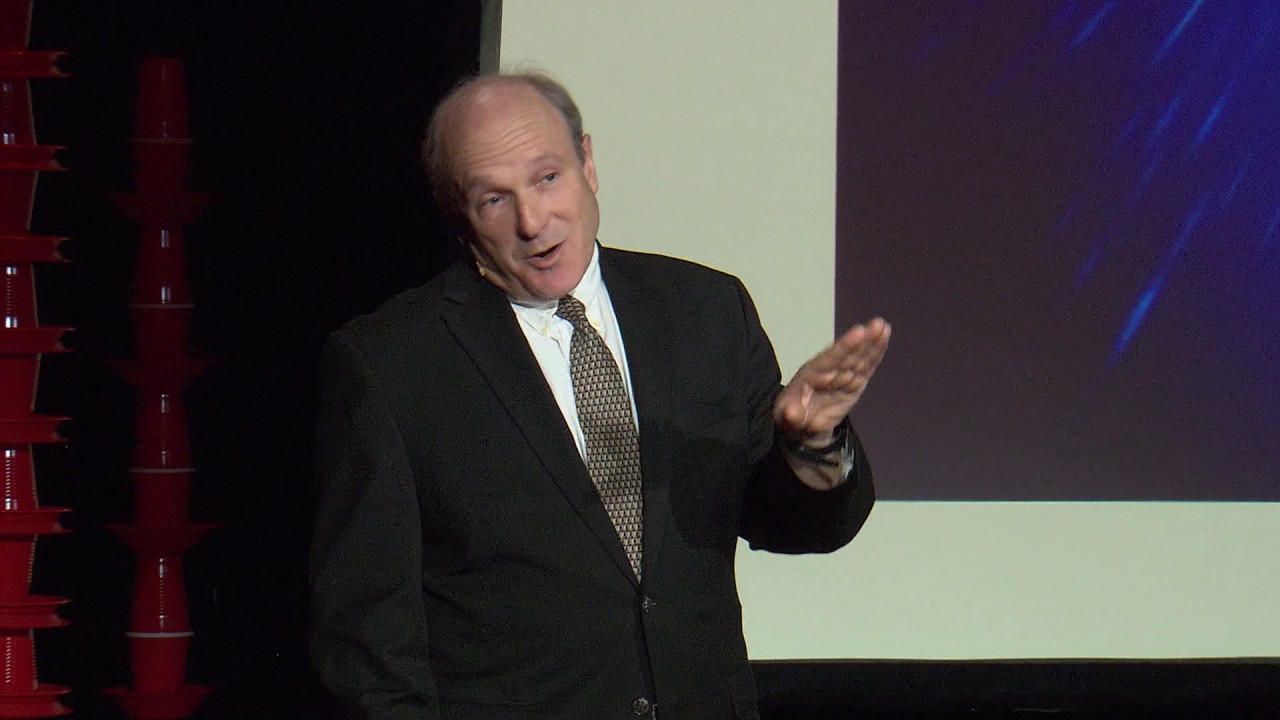 The Role of Lighting in Theatre