For more than 35 years, Dixon has influenced and guided entrepreneurs, investors and executives in the computer, communications, and internet industries. Dixon was named to the Forbes Midas List for four consecutive years and received the 2013 Special Achievement Award in VC from the International Business Forum. He was elected to the Board of the National Venture Capital Association in 2005, serving on the Executive Committee and as Chairman in 2008/9.

Under Dixon’s leadership, the NVCA developed a widely embraced set of recommendations, including the NVCA 4-Pillar Plan, to stimulate liquidity in the U.S. venture capital industry. This plan resulted in bipartisan Congressional support for new job creation legislation and simplification of the IPO process for young emerging companies. Known as the JOBS Act, President Obama signed it into law in 2012. Dixon has led DCM’s investments in About.com (Acquired by The New York Times Co.), @Motion (Acquired by Openwave), CENX (Chairmen), Clearwire (Nasdaq: CLWR), Coradiant (Acquired by BMC), Force10 Networks (Acquired by Dell), Foundry Networks (Nasdaq: FDRY), Internap (Nasdaq: INAP), Ipivot (Acquired by Intel), Keep.com, Neutral Tandem (Nasdaq: TNDM) and Mobileum (formerly Roamware). He is the past Chairman of Network Equipment Technologies (NWK), and serves on the Board of Directors of DIRECTV (DTV). 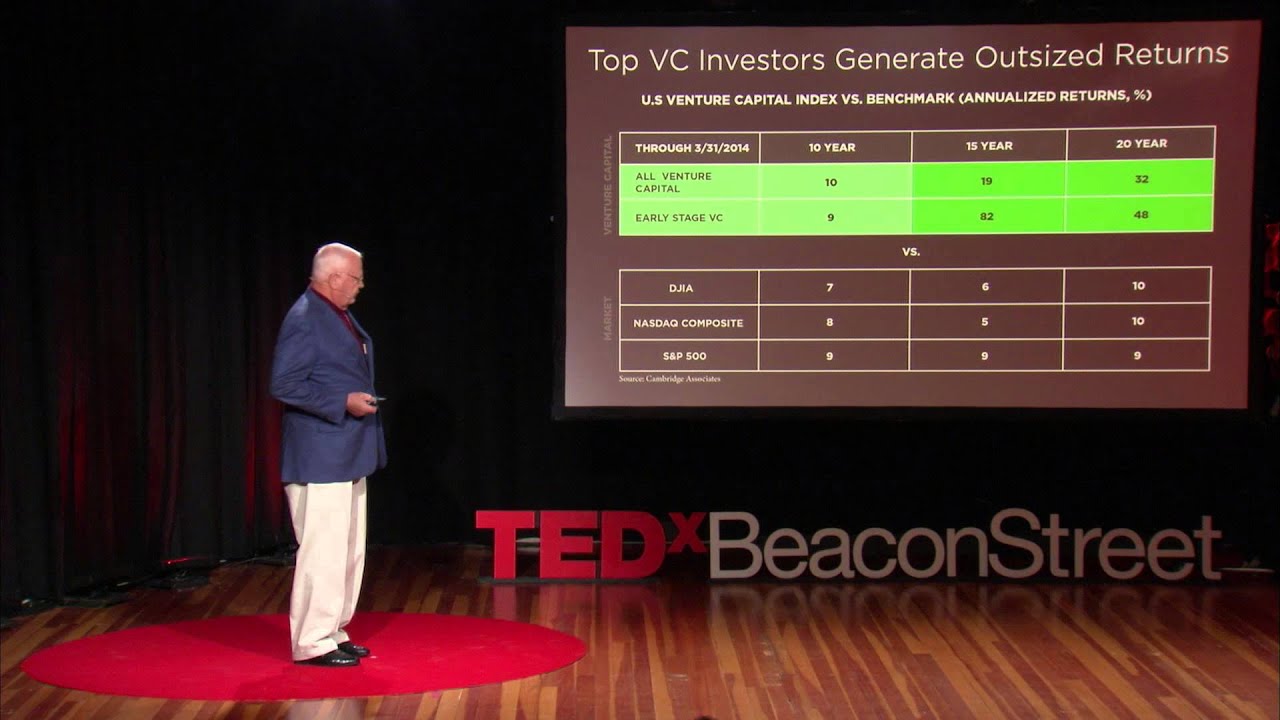