Dima AlBasha was born in Damascus and raised in Aleppo, Syria. She received her BA in English Literature from Aleppo University. Dima cofounded AlBasha Language & Computer Science Institute in Syria and later partnered with New Horizons International Institute. She worked in the Norwegian Consulate and in 2005 she started her career in the insurance business and became a senior underwriter at one of the largest insurance companies in the Middle East.

Dima came to Newton, MA with her daughter Angelina in 2012. She is currently working in MPL underwriting at Coverys, a medical professional liability insurance company.

Since coming to the United States, she has become a promoter of interfaith dialogue and intercultural understanding through speaking at educational as well as religious institutes, bridging gaps among different cultures & people of various perspectives. 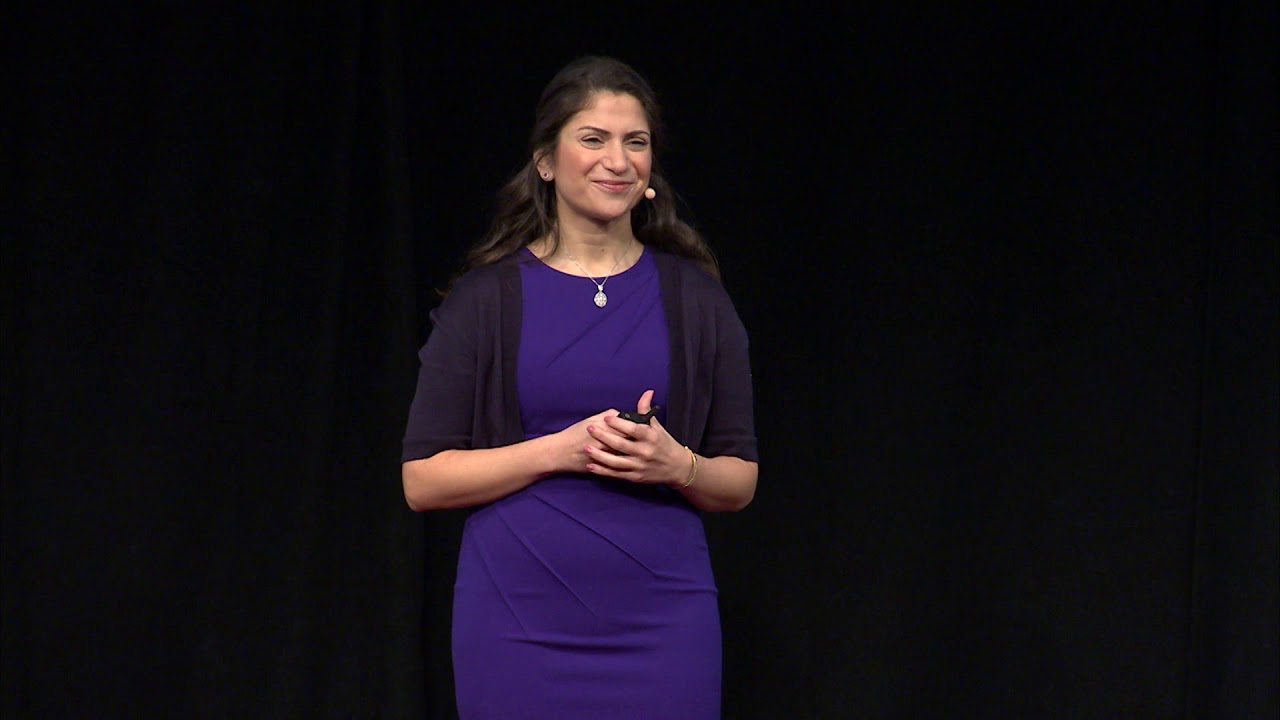 The Power of a Simple Step!