Dick Flavin is the poet laureate and senior ambassador of the Boston Red Sox and voice of Fenway Park, serving as public address announcer for Red Sox day games. His television commentaries won seven New England Emmy Awards, he is a nationally known speaker, and is a member of the Massachusetts Broadcasters Hall of Fame.

He wrote and starred in According to Tip, the acclaimed one-man play about legendary Speaker of the House Tip O’Neill. He is the New York Times bestselling author of Red Sox Rhymes: Verses and Curses, a collection of sixty-four humorous and nostalgic poems celebrating the Boston Red Sox. He lives in Quincy, Massachusetts. 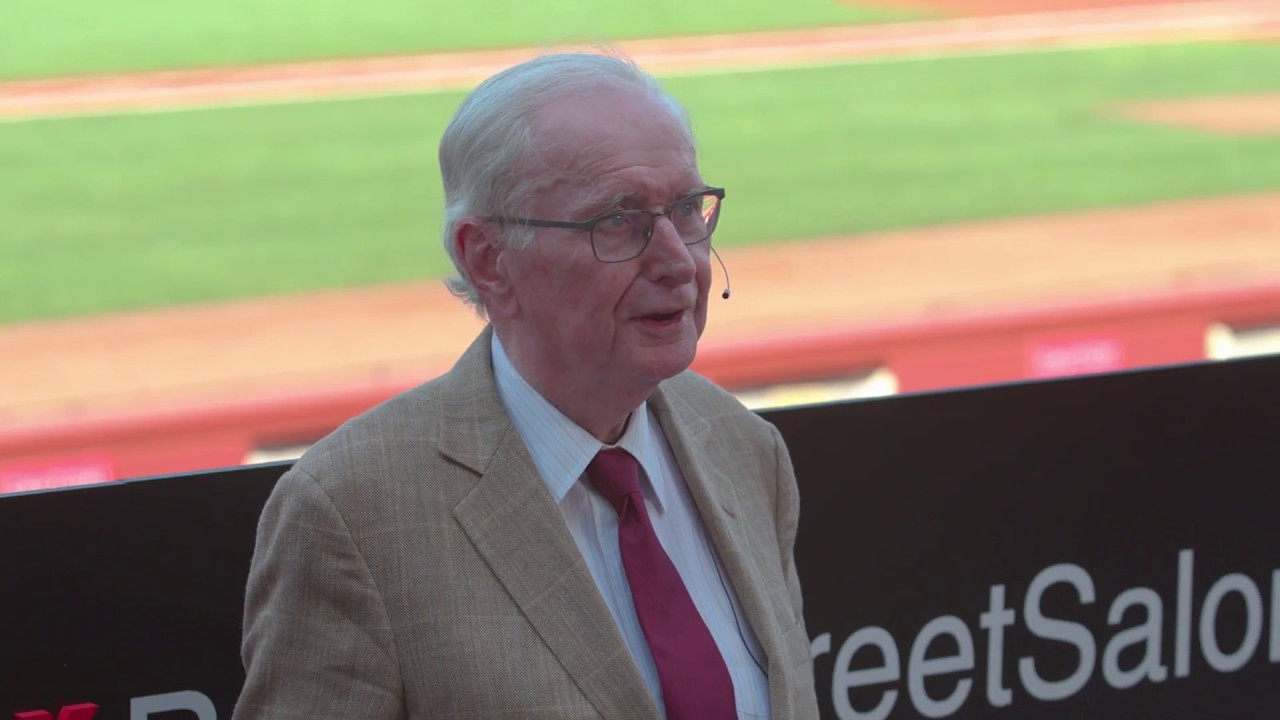