Five years ago when Deysi Melgar landed a spot on the cast of Design Squad, she was an aspiring actress and dancer–she wanted to be a Broadway star. Last year she graduated from college with a degree in physics and wants to pursue a graduate degree in aerospace engineering. Now, Deysi wants to build planes. Deysi never considered a career in STEM until her work on Design Squad. Deysi came to the U.S. from Mexico when she was seven years old. She liked learning about how things work and developed a love for math in elementary school. She also loved acting, singing and dancing, and chose to attend a high school for performing arts.

Deysi enjoyed the spotlight, but she was also drawn to the technical side of theater where she could build things–like set design and lighting. When she learned about Design Squad, she realized that her passions for math and theater could be channeled into engineering. Deysi got the part. While on the show, she experienced engineering first-hand and found out how dynamic and multifaceted it can be–collaborating with interesting and talented people, being creative, solving problems, and making a difference in people’s lives. 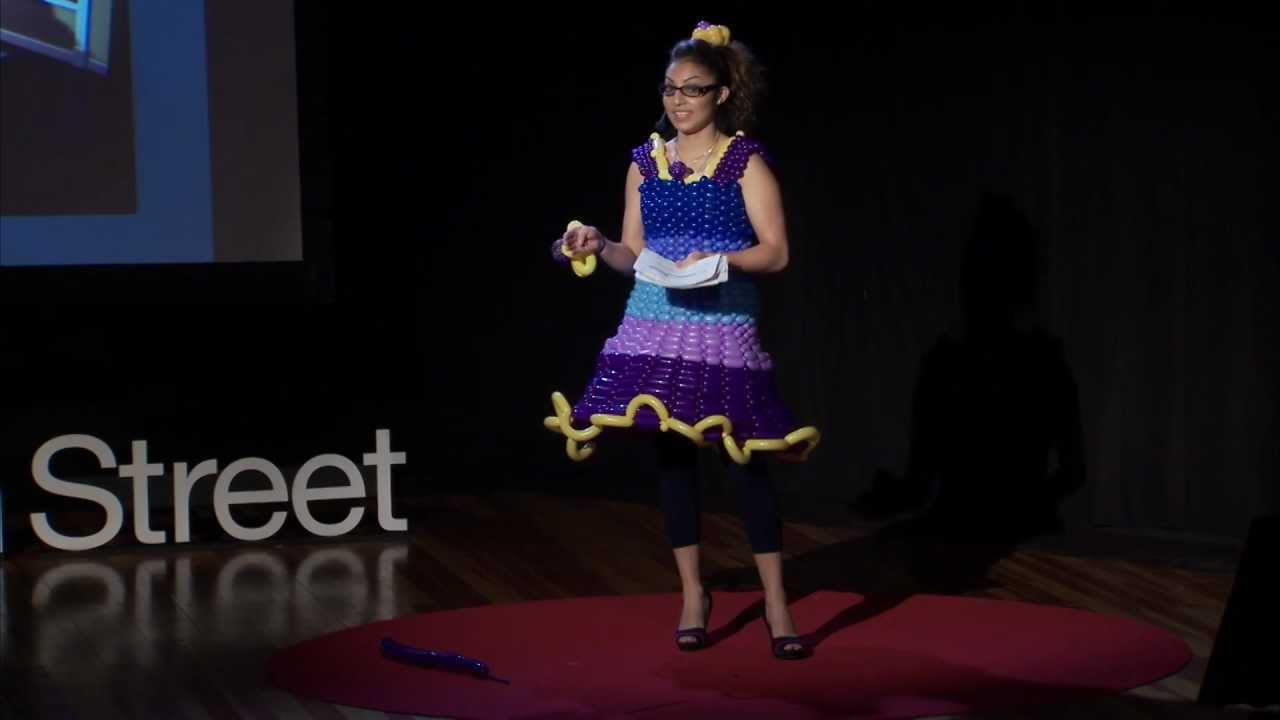 From Broadway to Space