Destin is an 11th grader in Boston. He was born to two amazing immigrant parents where his mother always wanted him to be close to his roots and raised him in the same culture as she was raised. Due to that upbringing, Africa has a strong place in his heart. He’s also a passionate social advocate against the socioeconomic disparities, much urban youth faces especially in Boston where the income gap is so wide. His passion has led him to become a member of student government, work with elected officials providing the youth’s perspective on policies, and speaking at many galas and fundraising events for urban outreach programs. Academically, he is a candidate for valedictorian and intends on going to medical school to become a neurosurgeon. He also, each year, takes college classes at Harvard’s summer school. In his community, he volunteers at Brigham and Women Hospital, the clean my block organization, and the Haley House soup kitchen. During his free time, he enjoys singing, playing rugby, and reviewing independent movies. 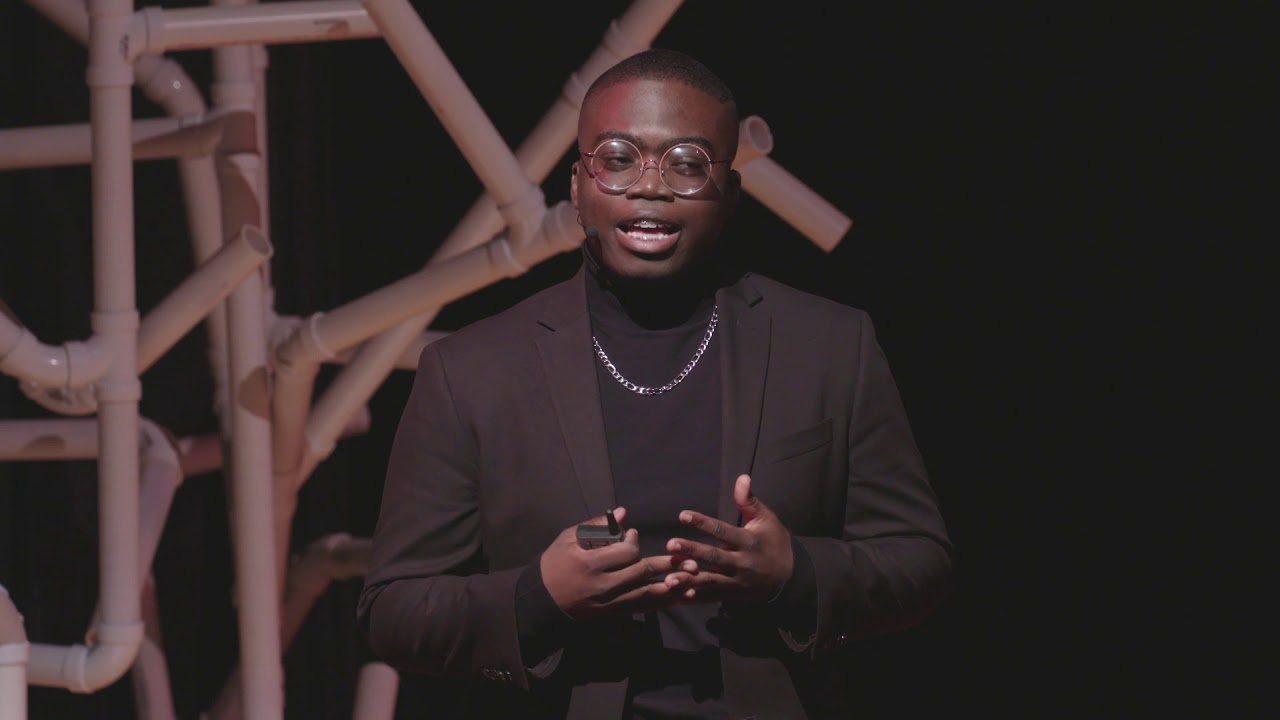 Philanthropy from a poor person’s perspective