David Walton, MD, MPH entered Harvard Medical School in 1998 after receiving his BA from Augustana College. After obtaining his MD from Harvard Medical School in 2003, Dr. Walton began his residency at Brigham and Women’s Hospital. He received his MPH from the Harvard School of Public Health in 2007 and now serves as Instructor of Medicine at Harvard Medical School and Associate Physician at the Brigham and Women’s Hospital, both in Boston, Massachusetts. The summer after his first year at Harvard, Dr. Walton made his first trip to Haiti as a research assistant to Dr. Paul Farmer and the organization Partners In Health. Since then, Dr. Walton has spent a considerable amount of time living and working in rural Haiti. As a medical student in 2002, Dr. Walton led a team that transformed a nearly defunct public clinic in Haiti’s Central Plateau into a fully functioning center for primary care, women’s healthcare, and chronic disease management. In the last year of his residency Dr. Walton spearheaded a small team that designed and built a small community hospital that resulted in the expansion of clinical care, primary care, and women’s health services in a catchment area of over 60,000 people.

He is currently working on the construction of the National Teaching Hospital at Mirebalais, a state-of-the-art teaching and referral hospital in central Haiti. He also represents Partners In Health as the Deputy Chief of Mission to Haiti. Based on his work with Partners In Health in Haiti over the last 13 years, Dr. Walton has emerged as a leading expert in the community-based care of HIV/AIDS, tuberculosis, and non-communicable diseases in resource poor settings. His research at Harvard Medical School includes exploring emerging infectious diseases in Latin America and expanding medical infrastructure within the public sector in settings of poverty. He has contributed to numerous published articles on HIV/AIDS, tuberculosis, cholera, and health care systems strengthening. Most recently Dr. Walton has been involved in the cholera response throughout Haiti. 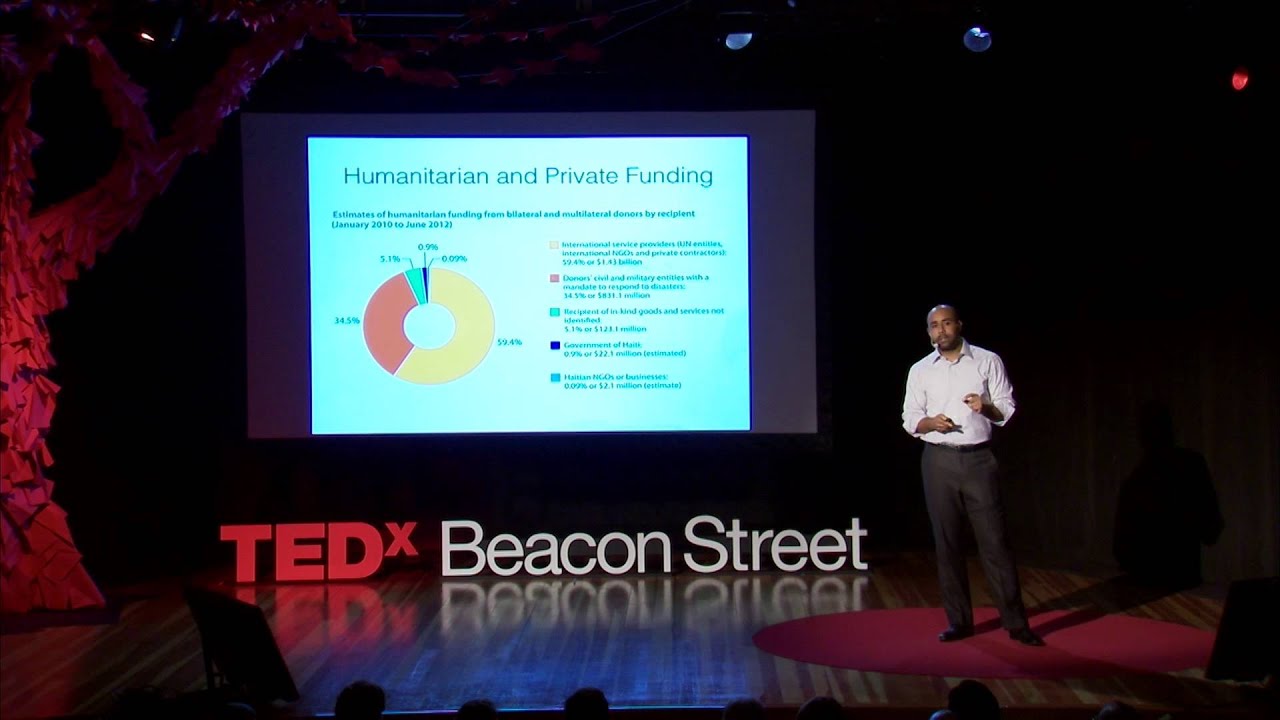 Breaking the Cycle of Failure In Haitian Foreign Aid