David Alan Smith Smith is the CTO and Founder of Wearality Corporation – dedicated to creating and delivering the highest quality and most accessible AR and VR products to both consumer/commercial and defense industries. Smith is a computer scientist and entrepreneur who has focused on interactive 3D and using 3D as a basis for new user environments and entertainment for over thirty years.

His specialty is system design and advanced user interfaces. He is a pioneer in 3D graphics, robotics, telepresence, artificial intelligence and augmented reality (AR). He creates world-class teams and ships impossible products. Smith was Chief Innovation Officer and Lockheed Martin Senior Fellow at Lockheed Martin Training and Logistics Services, where he was focused on next generation human centric computing and collaboration platforms. While at Lockheed Martin he developed a number of key technologies including extreme wide field of view lenses for AR (over 140° field of view) and immersive VR (180° field of view) and was the designer of the Department of Defense Virtual World Framework – a browser based collaboration system that leverages WebGL and WebSockets and will act as a common platform for training across all of the services in the Department of Defense. He won the Lockheed Martin TLS Inventor of the Year for the last four years (every year he has been eligible).

Before joining Lockheed Martin, Smith was the chief architect of the Croquet Project, an open source virtual world collaboration platform where he worked with Alan Kay (Turing Award winner, father of the personal computer, inventor of object oriented programming, and creator of the Dynabook), Andreas Raab, and David P. Reed (architect of TCP/IP). Smith was later CTO and co-founder of Teleplace, Inc. providing a collaboration platform developed specifically for enterprises based on Croquet. In 1987, Smith created The Colony, the very first realtime 3D adventure game/shooter and the precursor to today’s first-person shooters. The game was developed for the Apple Macintosh and won the Best Adventure Game of the Year” award from MacWorld Magazine. In 1989, Smith used the technologies developed for the game to create a virtual set and virtual camera system that was used by James Cameron for the movie The Abyss.

Based upon this experience, Smith founded Virtus Corporation in 1990 and developed Virtus Walkthrough, the first real-time 3D design application for personal computers. Virtus Walkthrough won the very first MacWorld/MacUser Breakthrough Product of the Year. Fred Brooks, another Turing award winner and the man that decided there would be 8 bits in a byte was an adviser and member of the board at Virtus. Smith also co-founded several other companies including Red Storm Entertainment with author Tom Clancy (Rainbow Six, Hunt for Red October), Timeline Computer Entertainment with author Michael Crichton (Andromeda Strain, Jurassic Park) where David was CEO, and Neomar, a wireless enterprise infrastructure company. David has been happily married to Teri for 30 years. They have four children. He graduated in 1981 from the University of Chicago with a Bachelor of Arts in Mathematics. 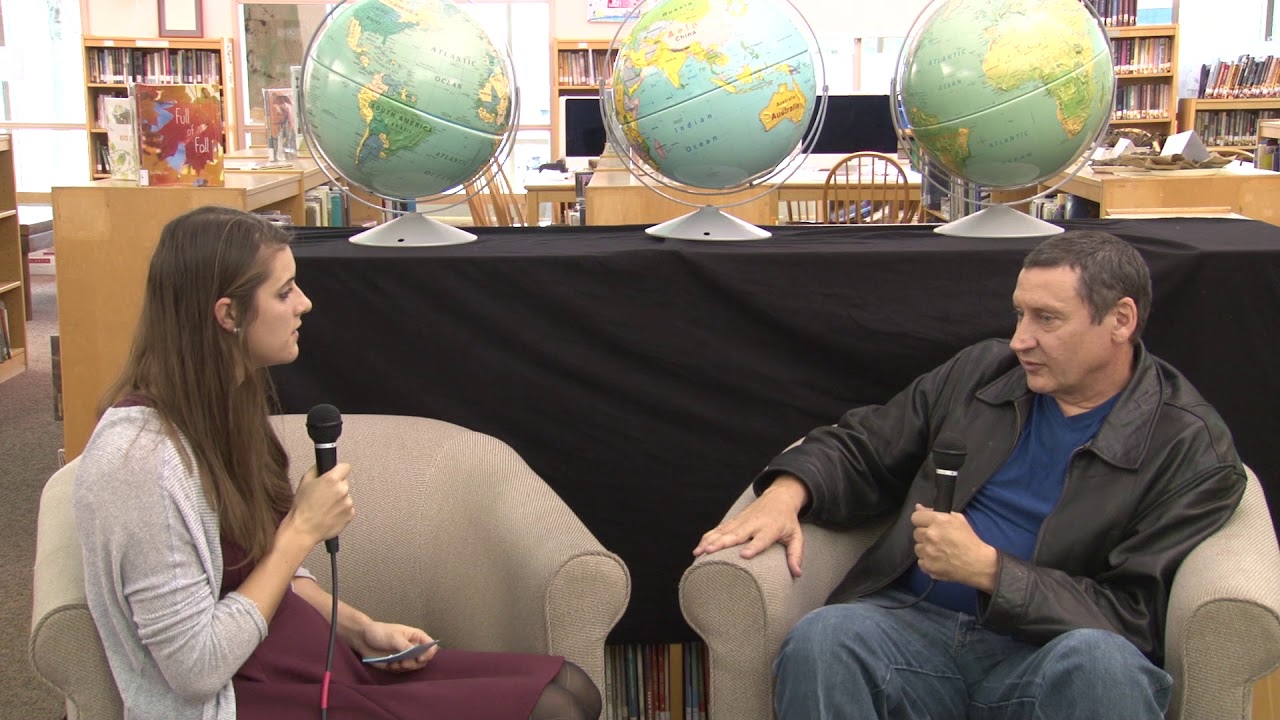 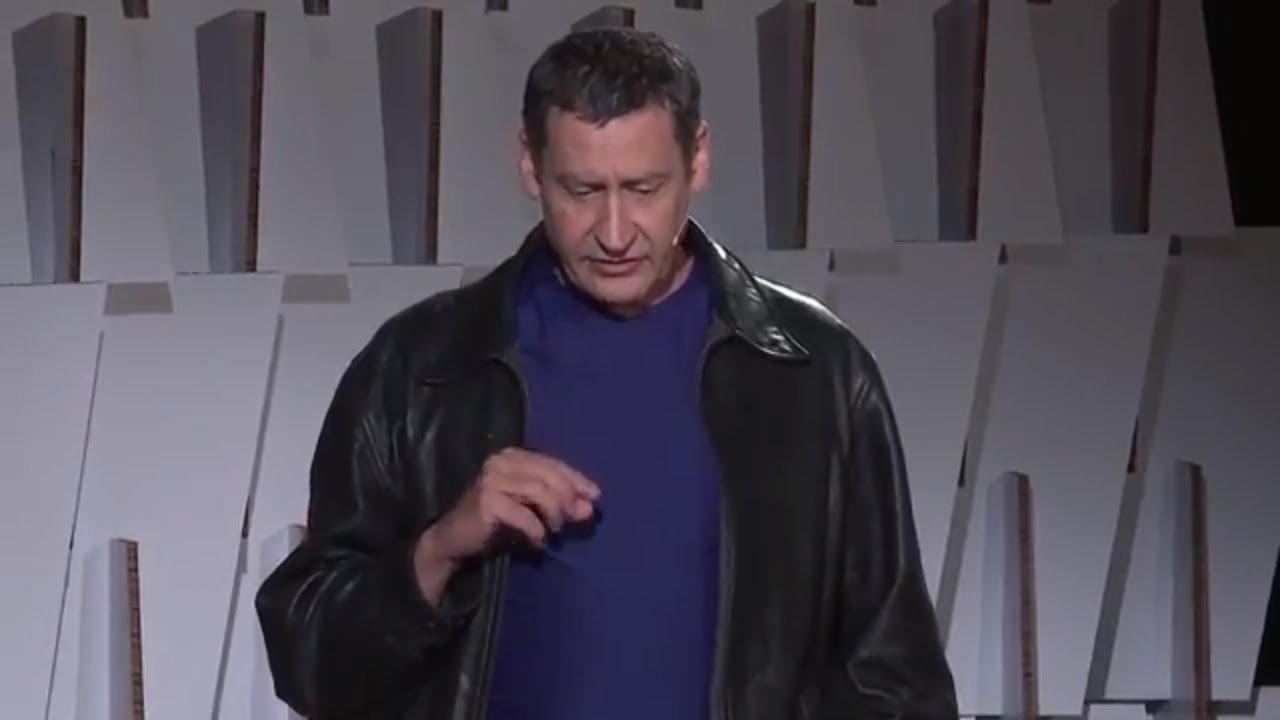 Platform for the Future of AR & VR