David Rose is an award-winning entrepreneur, author, and instructor at the MIT Media Lab. His research focuses on making the physical environment an interface to digital information. David is the CEO atDitto Labs an image-recognition software platform which scours social media photos to find brands and products. His new book, Enchanted Objects, focuses on the future of the internet of things, and how these technologies will impact the ways we live and work. Prior to Ditto, David founded and was CEO at Vitality, a company that reinvented medication packaging now distributed by CVS, Walgreens, and Express Scripts. He founded Ambient Devices, which pioneered glanceable technology: embedding internet information in everyday objects like lamps, mirrors, and umbrellas. David holds patents for photo sharing, interactive TV, ambient information displays, and medical devices. His work has been featured at the MoMA, covered in the New York Times, WIRED, and the Economist, and parodied on the Colbert Report. David co-teaches a popular course in tangible user interfaces at the MIT Media Lab with Hiroshi Ishii. He is a frequent speaker to corporations and design and technology conferences. He received his BA in Physics from St. Olaf College, studied Interactive Cinema at the MIT Media Lab, and earned a Masters at Harvard.

His book about design, human desire, and the internet of things, Enchanted Objects is coming out from Scribner in May. 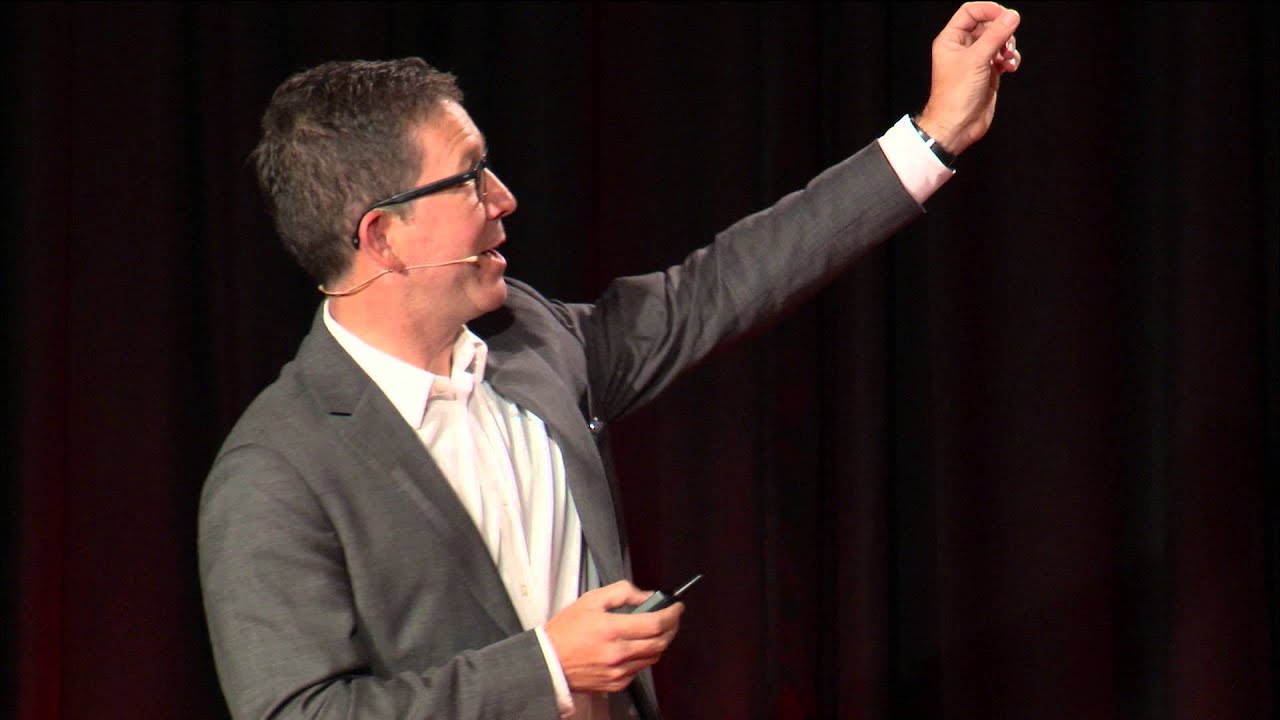 Enchanted Objects: Design, Human Desire, and the Internet of Things