David Polansky’s music is frequently humorous, sometimes serious, and always clever and engaging. Loved by everyone from preschoolers to grandparents, his songs have been compared to those of Stephen Sondheim and Tom Lehrer and have won numerous awards including the coveted Artists’ Foundation Fellowship, Music City Song Festival, Sheet Music Magazine Grand Prize, and others. His Animal Alphabet Songs were spotlighted on Morning Edition on National Public Radio. His instrumental and choral pieces have been performed by the Springfield (MA) Symphony, The Zamir Chorale, The Tommy Dorsey Orchestra and many others.

David has composed many scores accompanying CD-ROM games, as well as background music for educational book and cassette packages. David’s sensitive and often comical lyrics deal with diverse aspects of human (and sometimes animal) nature to which people of all ages easily relate. 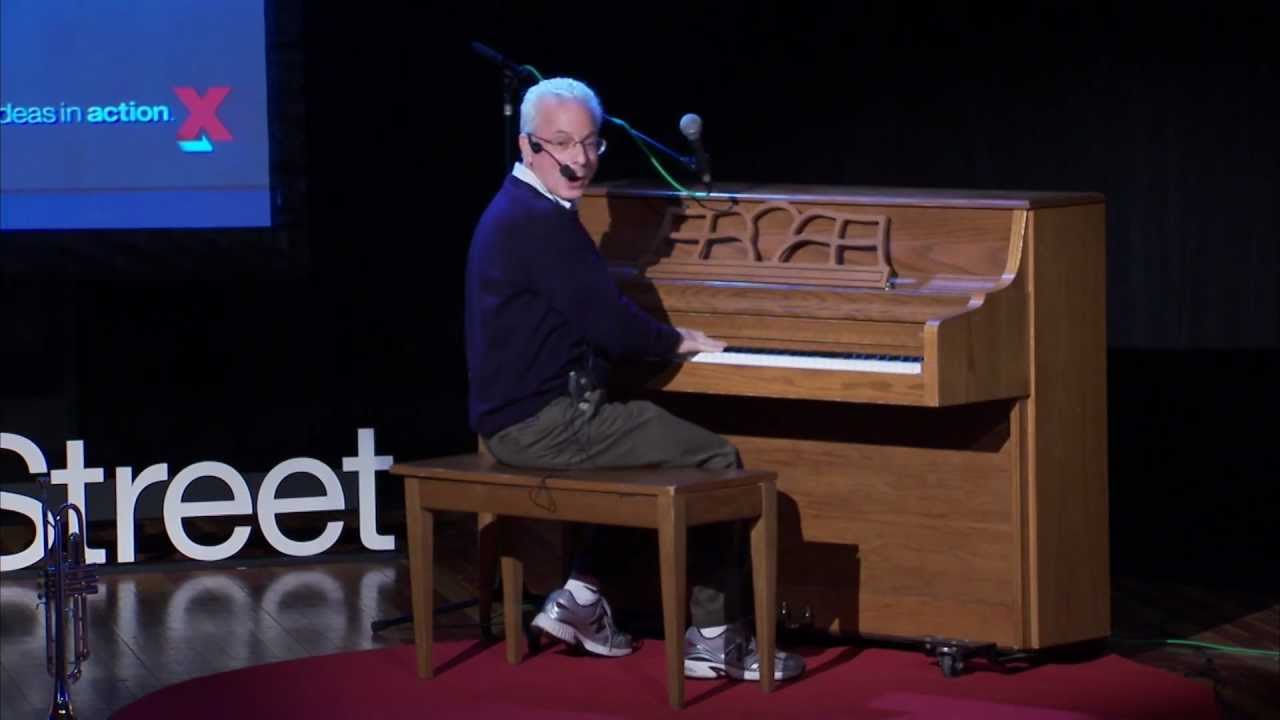 Music For Laughter and Enlightenment