David R. Mellor is the Senior Director of Grounds for the Boston Red Sox baseball team at Fenway Park where he oversees everything that involves the playing field. This includes anything from games and events, to field maintenance.

As the leading innovator of elaborate patterns used on athletic turf, and turf in general articles about David’s work have been published in the New York Times and USA Today and he has appeared on numerous television and radio programs including ESPN’s E:60 Fenway Keeper, the TODAY show, CBS Sunday Morning, and WEEI Sports Radio. His mowing patterns have been featured in the American Folk Art Museum and an international art exhibit. David has published two books on gardening and horticulture, Picture Perfect: Mowing Techniques for Lawns, Landscapes, and Sports (Hardcover, Wiley, 2001), and The Lawn Bible: How to Keep It Green, Groomed, and Growing Every Season of the Year (Paperback, Hyperion, 2003), both of which continue to be bestsellers in Amazon.com’s Home & Garden category. Picture Perfect is considered the text book for lawn patterns. He has co-authored or contributed to eleven other books and he just submitted his autobiography to the publisher.

David has cared for some of the greenest lawns in the nation—the ballparks used by the California Angels, San Francisco Giants, Green Bay Packers, Milwaukee Brewers, and of course, sixteen years with the Boston Red Sox. He has thirty-two seasons of Major League Baseball experience during which he also worked eight years for the Green Bay Packers games at Milwaukee’s County Stadium.

David considers himself one of the luckiest people in the world, living by the old baseball saying, “one base at a time.” He buys a lottery ticket anytime the jackpot rises over one hundred million dollars as the statistics of winning millions of dollars is more likely than the chance of being hit by two different cars in two different cities. 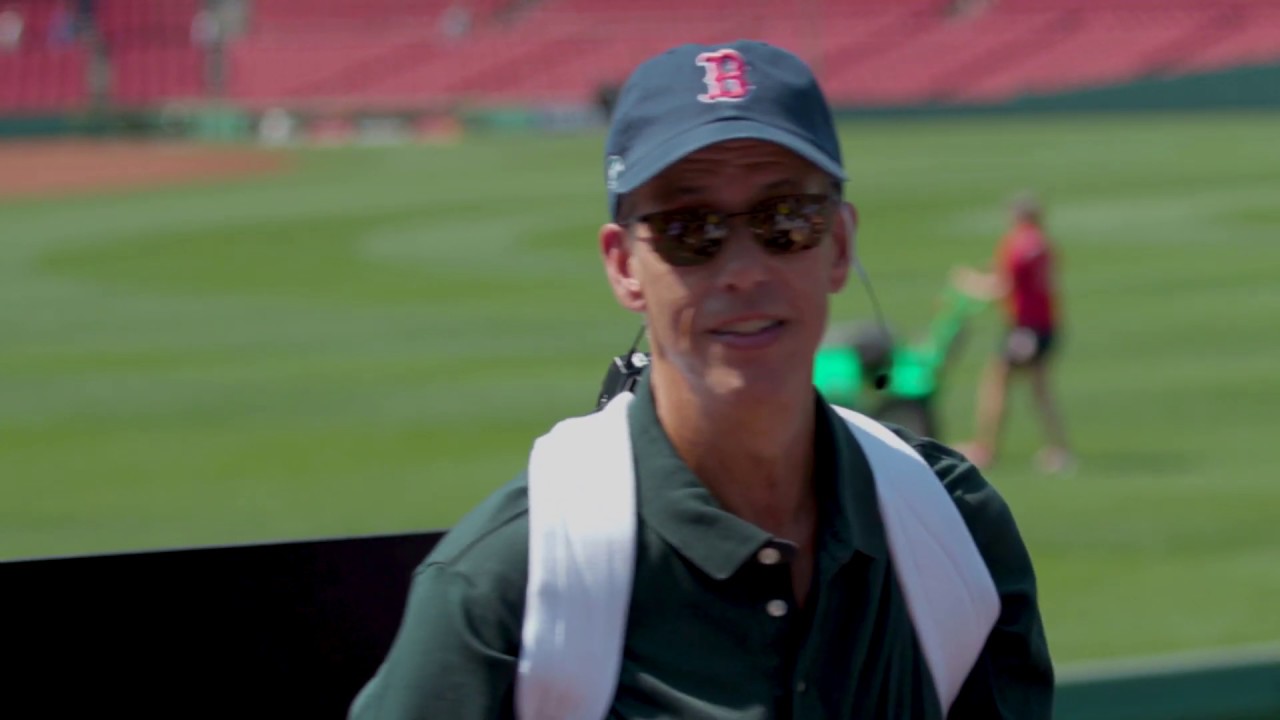