David Sun Kong is a Synthetic Biologist, community organizer, musician, and photographer based in Lexington, MA. He is the Director of the MIT Media Lab’s new Community Biotechnology Initiative. David is a pioneer in developing “lab-on-a-chip” technologies for synthetic biology and a leader in the global community biology movement. He conducted his graduate studies at MIT’s Media Lab, receiving a Master’s degree for developing technology for printing nanostructures with energetic beams and a Ph.D. for demonstrating the first gene synthesis in a microfluidic (“lab-on-a-chip”) system. He was recognized as an emerging leader in synthetic biology as a “LEAP” fellow, served as a guest faculty member at the Marine Biology Lab in Woods Hole, MA, and is co-founder and managing faculty of “How To Grow (Almost) Anything, an international course on synthetic biology. He founded and chaired new Microfluidic and Hardware Tracks for the International Genetically Engineered Machines Competition (iGEM) and is the official iGEM DJ. He was Technical Staff in the Bioengineering Systems & Technologies group at MIT’s Lincoln Laboratory and a founding member of the synthetic biology team. He is also the founder of Metafluidics, an open repository for fluidic systems.

He is also the founder and Board President of EMW Community Space, an art, technology and community center in Cambridge MA and is a long-time organizer in the Asian American arts community. David has performed around the country as a DJ, beat-boxer, vocalist, and rapper in hundreds of venues including South by Southwest, the Staples Center in Los Angeles and Brooklyn Bowl, opening for hip hop legend Questlove. He is also an an award-winning vocal arranger and producer. His photography has been exhibited at the National Museum of American History at the Smithsonian, the Japanese American National Museum, and other museums and galleries across the country. 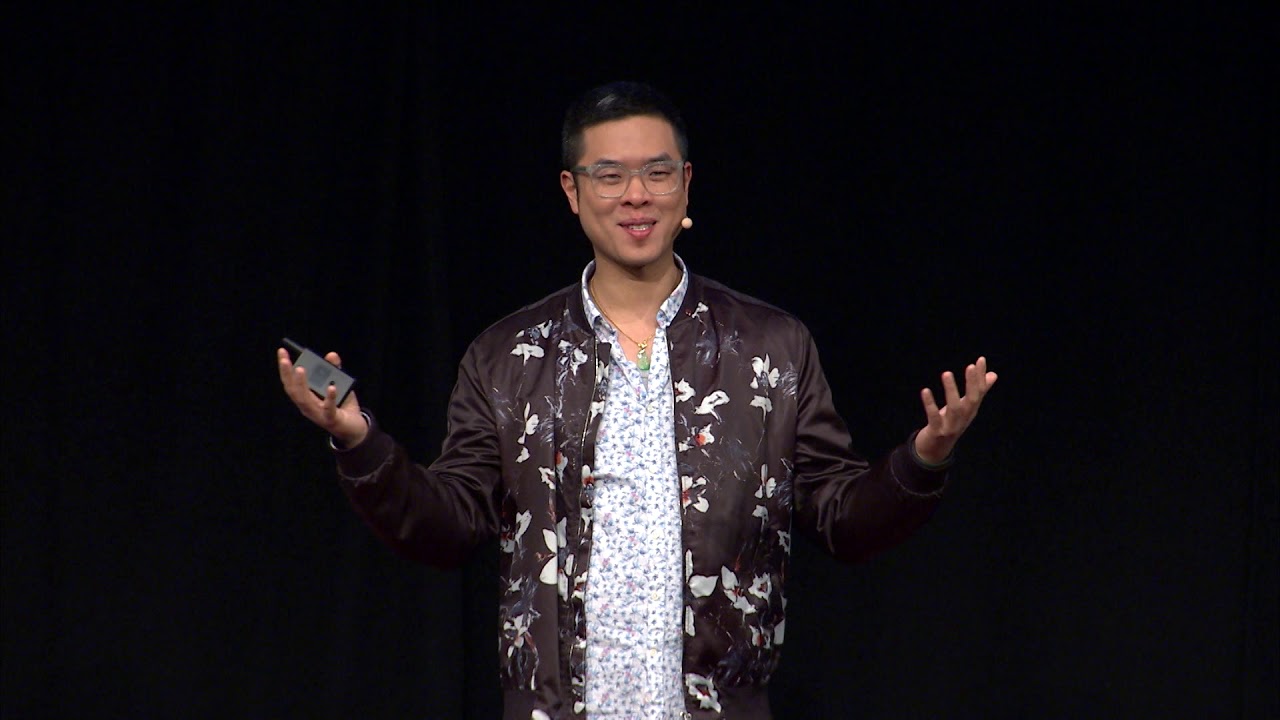 Can Hip Hop Save Biotech?