David Baeza is the Founder of Vine Rangers and a former Executive at Citrix Systems. Vine Rangers leverages the latest in Drone, Mobile and Cloud technology to help improve the quality, consistency and yield of the vineyard, all while reducing the use of pesticides and water.

During his 10 years at Citrix, David held various Executive roles where he led the teams responsible for Marketing and Go-to-Market for the company’s core global offerings: GoToMeeting, GoToWebinar, GoToMyPC and GoToAssist, and Product Management and Positioning for early stage research projects. Recent successes include Talkboard by Citrix. An iOS app, which was selected by Apple as Best of 2013, rose to the #2 free business app and was the highest rated in the category. The team launched Hu.tt, the company’s first WebRTC product, which was featured by Google at the WebRTC Expo. Citrix chose Hu.tt to become it’s first free collaboration offering.

David previously served as Founder and Managing Director of bobo Wireless, a mobile content company whose clients included Disney, InfoSpace, American Greetings, Rock the Vote and more. He was founder and CEO of Sonicport, where he launched SeeYouOnline.com, a national ISP. Mr. Baeza took the company public in 2000. He led the successful acquisition of US Dataworks, Inc.

David holds an MBA from Nova Southeastern University, and a Bachelors of Science Degree in Finance from Cal Poly, Pomona. He enjoys building and humanizing brands through thoughtful, creative and disruptive brand positioning and holds disdain for competitive emulation. 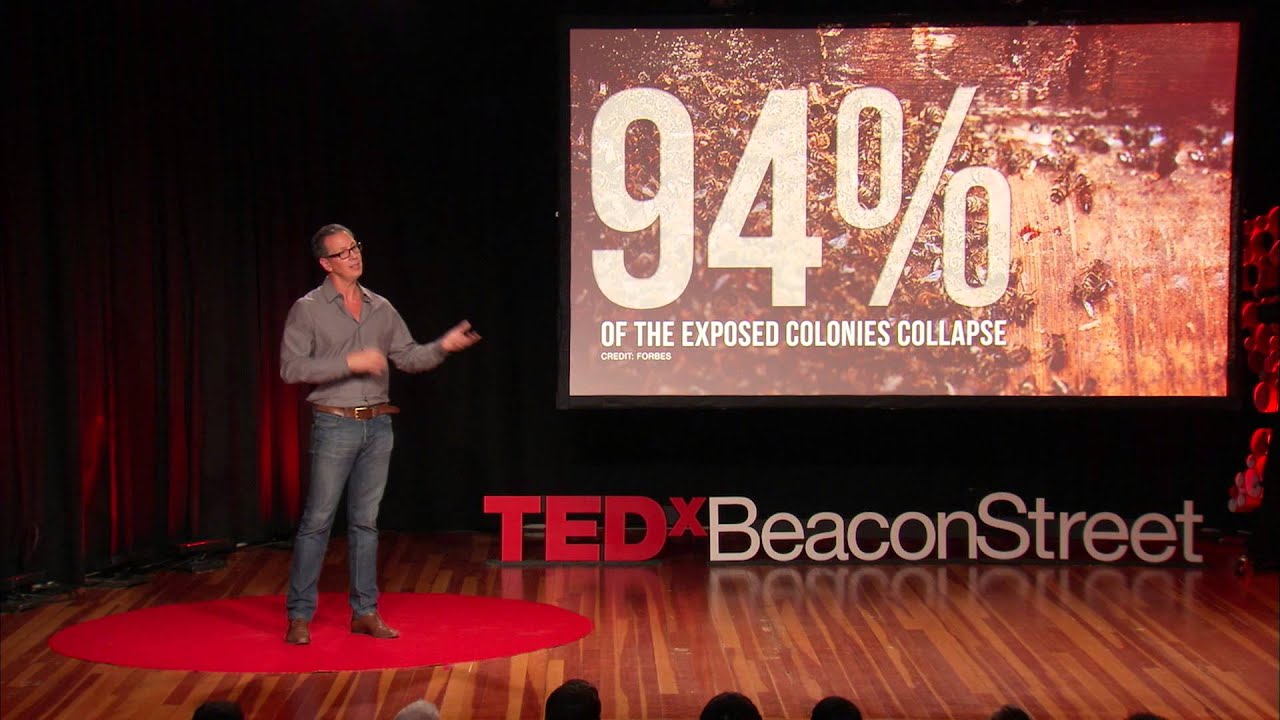