Danny Bigel is the Founder & Chief Strategy Officer of The OIX, a technology company providing enterprise solutions to all stakeholders engaged in tax credits & incentives. The OIX provides the most complete, secure, enterprise class, cloud-based technology for tax credit & incentive management, processing, analysis and monetization. If your company utilizes tax credits and incentives on a local or global level then you need The OIX.

Danny was a Member of the New York Stock Exchange for fifteen years (from 1991 and until the NYSE went public in March 2006), and following the NYSE he spent ten years in entertainment finance – beginning with motion picture production and later with a focus on other areas of entertainment, including legislative experience in enacting new tax incentives geared to create public-private partnerships to foster urban renewal.

Bigel was an Adjunct Professor at New York University’s Stern School of Business (teaching a graduate level course on entertainment finance (2001-2004)) and is a member of the Producers Guild of America (PGA), the British Academy of Film and Television Arts (BAFTA), and The Creative Coalition (TCC).

Bigel graduated from Brandeis University in 1987 with a degree in economics, and lives in New York City and Los Angeles. 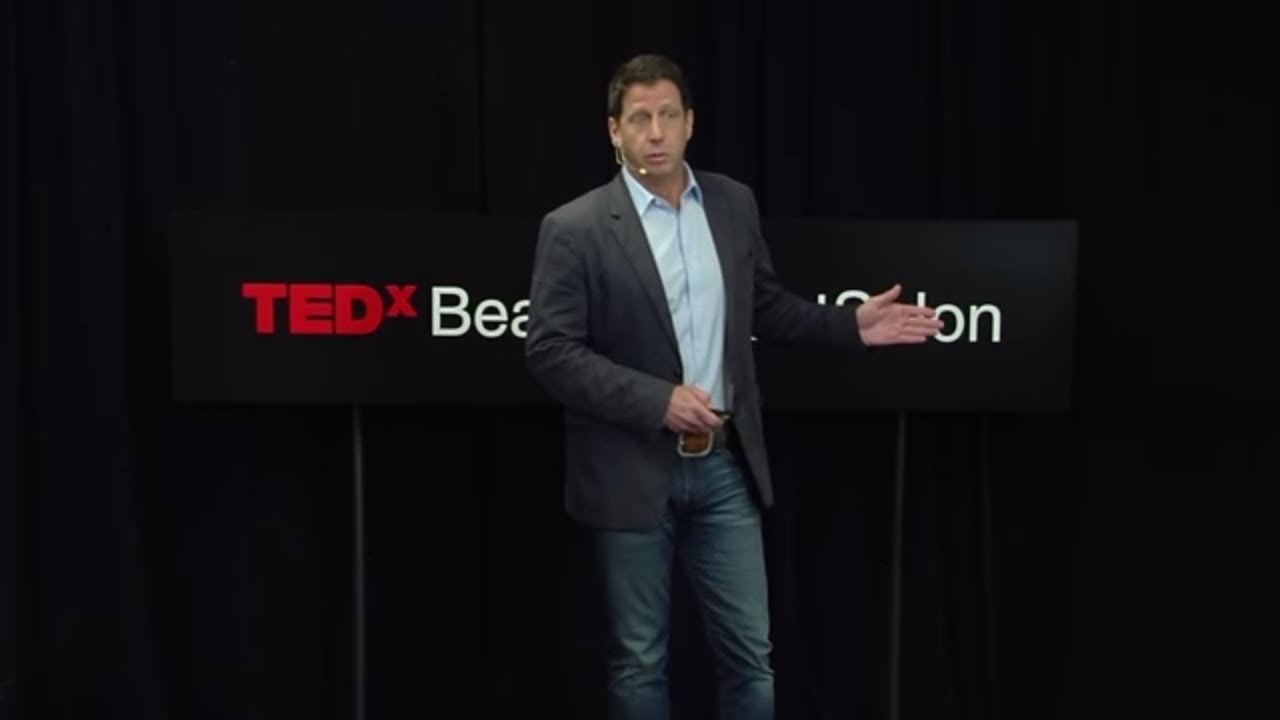