Cory Pesaturo is an American musician from Cumberland, Rhode Island who has been playing the accordion since the age of nine.

He is a graduate of the New England Conservatory of Music in Boston, MA where he studied Contemporary Improvisation and a variety of music styles, including Italian and French folk music, Bulgarian and Jewish music, Classical music and Jazz. He became the second person to major in and graduate as an accordionist at the New England Conservatory. He also plays the piano, clarinet, and saxophone.

“If anyone can make the accordion hip – and that’s a tall order – it just might be Cory Pesaturo,” said the Boston Globe. “Pesaturo makes the instrument sound as natural and native to jazz as the saxophone or trumpet.” 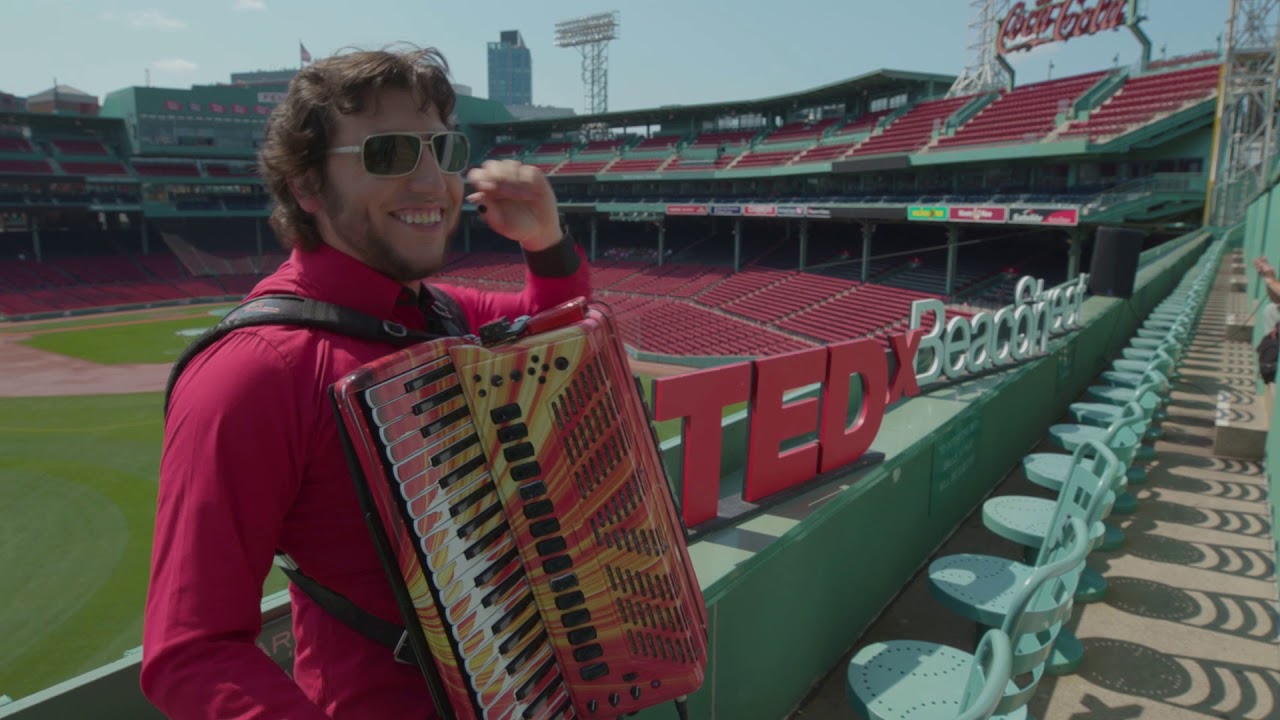 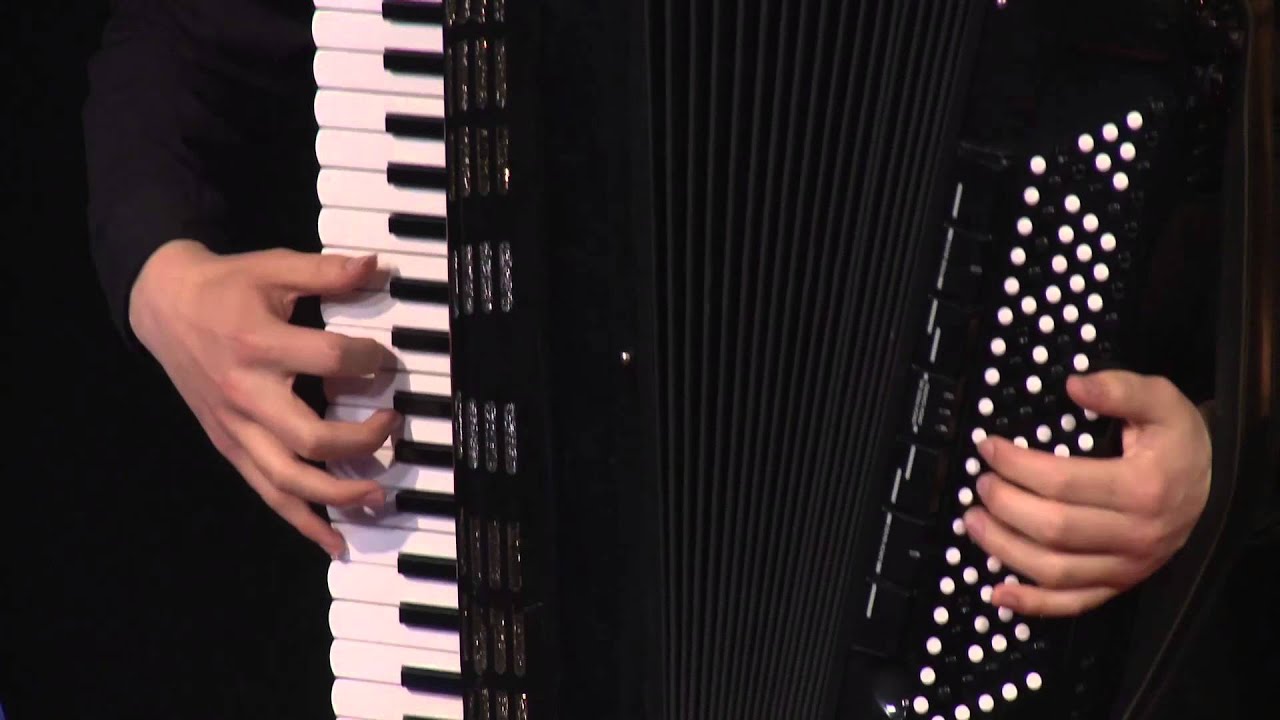