I am 44 year old Dad of one 11 year old son and Husband of a great woman for 14 years. I graduated from BU School of Fine Arts in 1992 with a BFA in sculpture. At the time there was there was a glut of sculptors in the job market and finding work in my field proved difficult. I had a friend who was working for Bread and Circus, now Whole Foods, and she said how great it was with really great people. I applied and got a job in the produce department. Since then I have worked in the Berkeley California store for almost 3 years and then moved back to Boston beacame a Produce Team Leader and have worked in 5 different stores in the area.
I also had a short stint working for a non-profit company called Red Tomato, that is a marketing/sales agent for medium sized Family Farms in the North East United States. Their mission is to create branding for these farms in an attempt to get them better prices in the very competitive Produce Market. 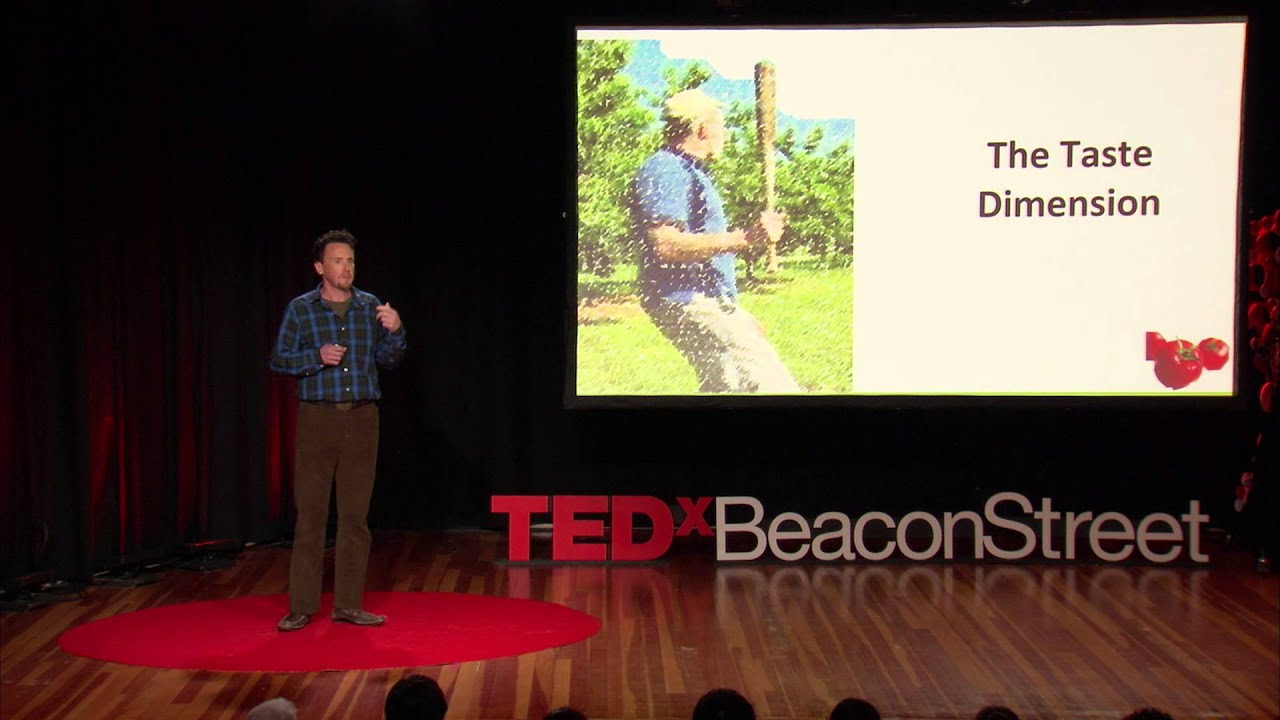 The Importance of Winter Rhubarb