Chris is a computer science major who has lived in Boston since the mid-80’s with his family, worked at The Boston Globe for nearly 30 years, and sees opportunity in all things. He is the former Publisher of The Boston Globe and Head of the New England Media Group of The New York Times Company. He joined The Boston Globe in 1984 in the information services department. Since then, he has served in various roles at the Globe including VP of Circulation, Chief Information Office, SVP Circulation & Operations and most recently publisher. As publisher, he was responsible for The Boston Globe, Boston.com, Worcester Telegram & Gazette, and Globe Direct. Mr. Mayer received a Bachelor of Science in computer science from Yale University. 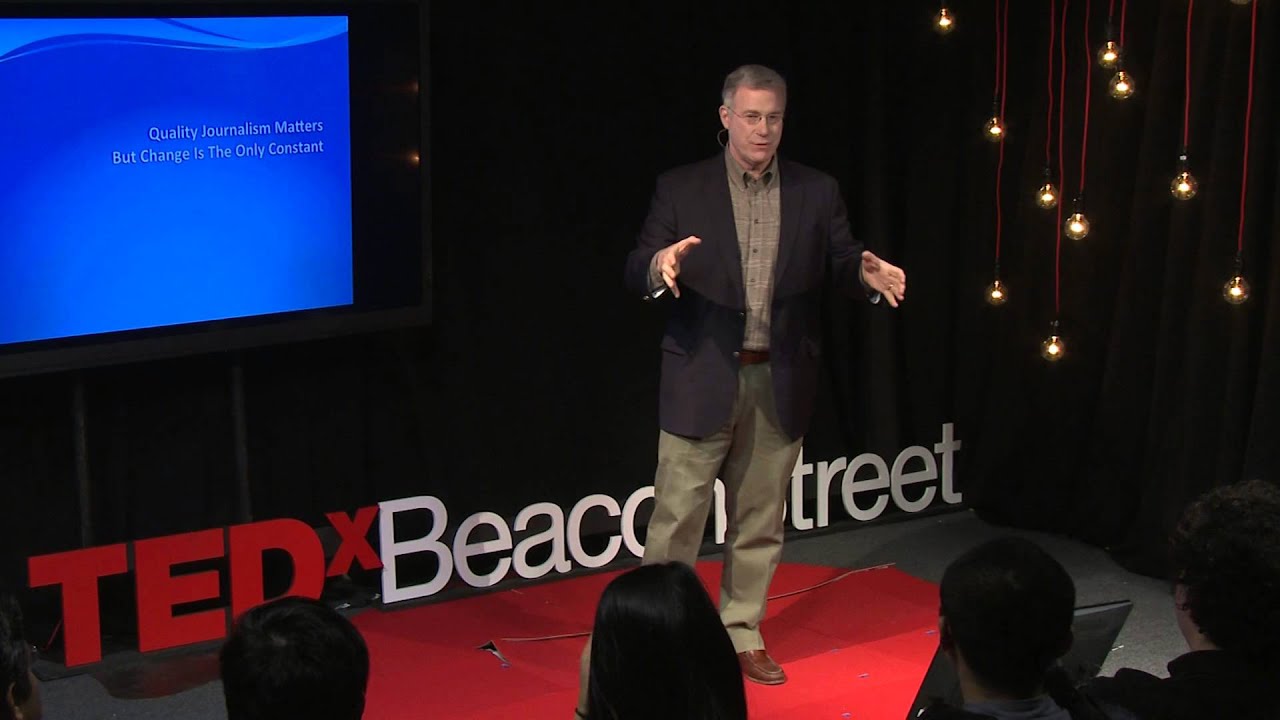 Quality Journalism Matters but Change is the Only Constant