Maker on the Android Framework Team

Chris builds the Android user interface, which stands at the intersection between the human holding the phone, the apps that want that person’s attention and the operating system that keeps everything humming. His particular focus is the notification system: helping people stay informed while managing distraction.

Chris has always been drawn to the junction between people and computers. Since joining Google in 2008, he has worked on many innovative features and interfaces for products across the mobile computing and social networking domains, including: Google+, Blogger and Android. Prior to Google, Chris won the IEEE Information Visualization Best Paper Prize for his research at Mitsubishi Electric research Laboratories on developing smart buildings and visualization of the social fabric of their inhabitants. Chris is the inventor of computer vision systems used in many novel human-machine interfaces including interactive art, and also founded a company in this space.

During his decade at the Massachusetts Institute of Technology’s Media Lab, Chris earned several degrees, culminating in a Ph.D. in Computer Science. 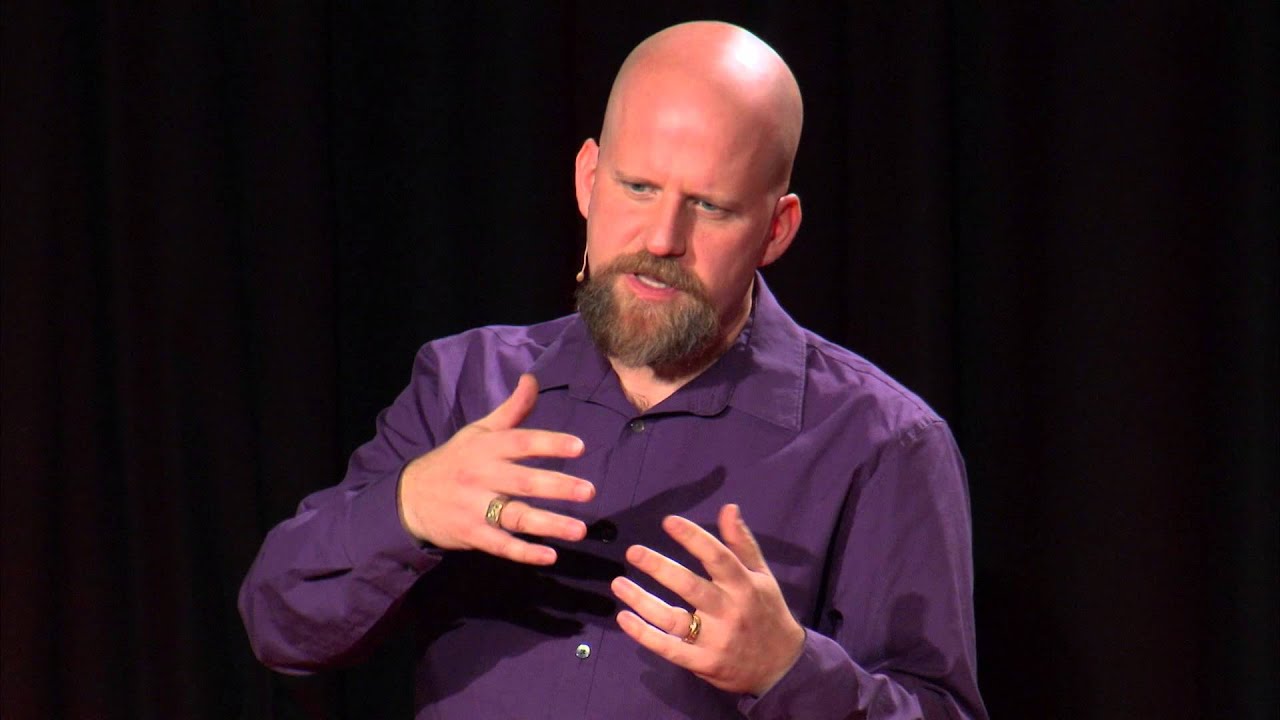