Born and raised in Malaysia, Chester currently lives in North Carolina and is a PhD student in Mathematics at Duke University. He specializes in speedcubing, the art of solving a Rubik’s cube and other similar puzzles as fast as possible, while blindfolded.
In 2010, Chester became the first person to break the 15-minute barrier for solving a 5x5x5 Rubik’s cube blindfolded, setting a world record. He set another world record in 2011 for memorizing 17 Rubik’s cubes in a row and solving them all blindfolded. Chester has also solved a 3x3x3x3 Rubik’s cube (yes, that’s a virtual four-dimensional cube). He can solve a Rubik’s cube with one hand in under 20 seconds and, embarrassingly enough, with his feet. 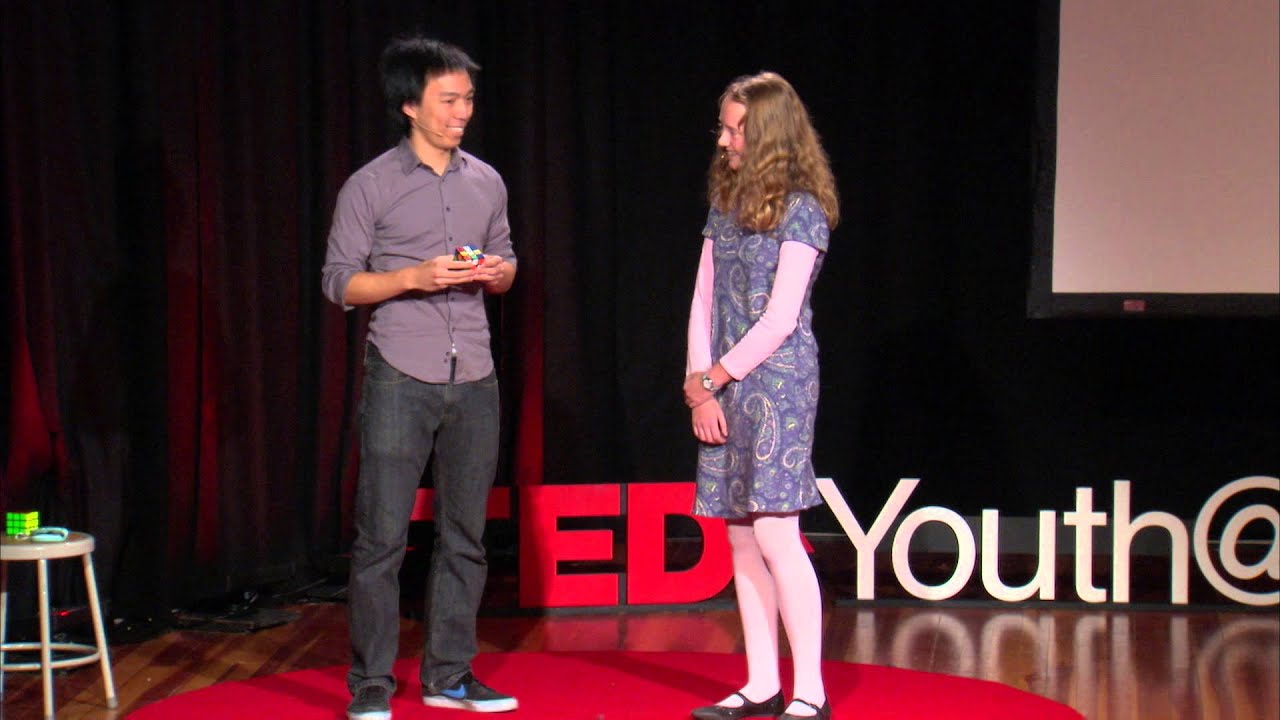