Charlotte Golar Richie is the former chief of housing and neighborhood development for the City of Boston. She served as state representative, representing Dorchester and Roxbury, as an executive with YouthBuild USA, and as advisor to Governor Deval Patrick. She is the only candidate running for mayor who has managed a city agency, balanced a $100 million budget and oversaw a staff of 200 employees.

Richie also served as the senior vice president for public policy, advocacy and government relations for YouthBuild USA and was a candidate for the mayor of Boston in the 2013 election. She is one of the three Commissioners of the Massachusetts Commission Against Discrimination. 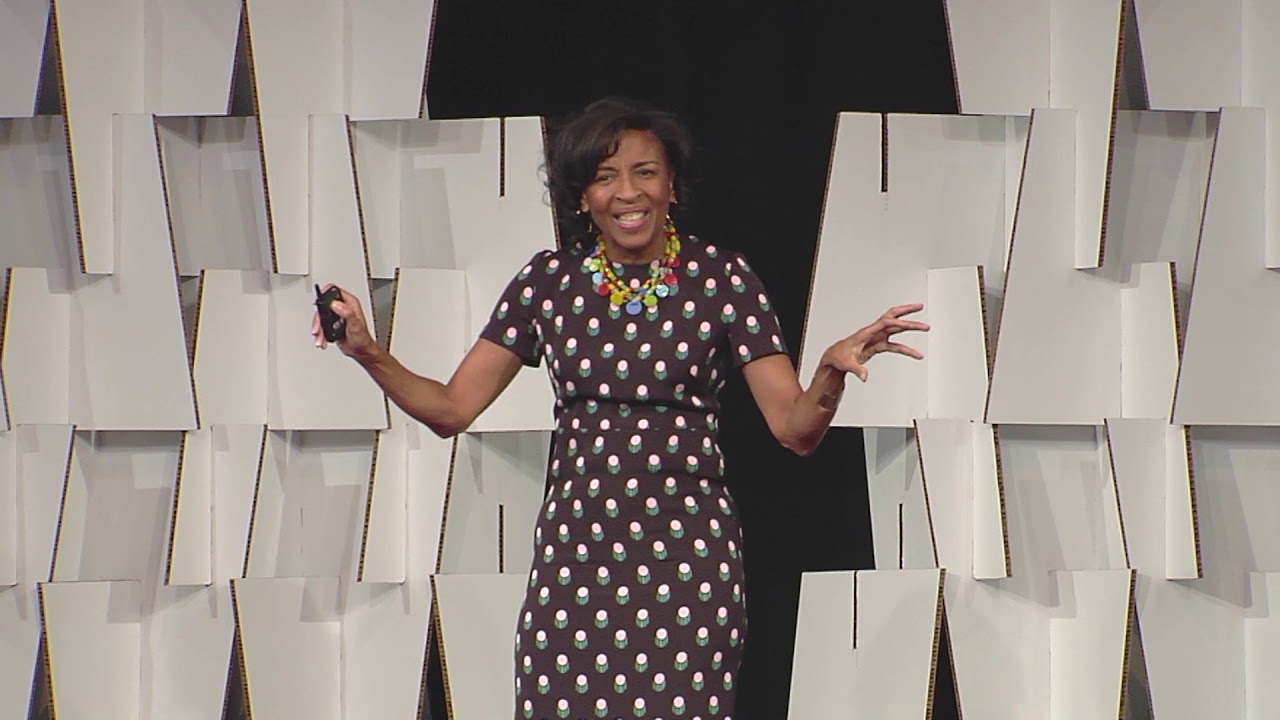 Volunteer to Change Your Life