Charles Avery (Chip) Fisher is the president of Fisher Wallace Laboratories, which manufactures the handheld Fisher Wallace Cranial Stimulator. It generates micro-currents of electricity using patented radio frequencies for gently stimulating the brain’s production of serotonin and dopamine. The many peer-reviewed studies and pilot programs—including a successful 399-patient pilot program at Phoenix House—are documented on the company website.

Chip Fisher, son of stereo pioneer Avery Fisher, discovered the Stimulator at a business conference and impressed by its curative abilities and lack of any serious side effects, ended up buying the patents to the technology. He subsequently found relief for his decades-long struggle with seasonal affective disorder with the Stimulator. 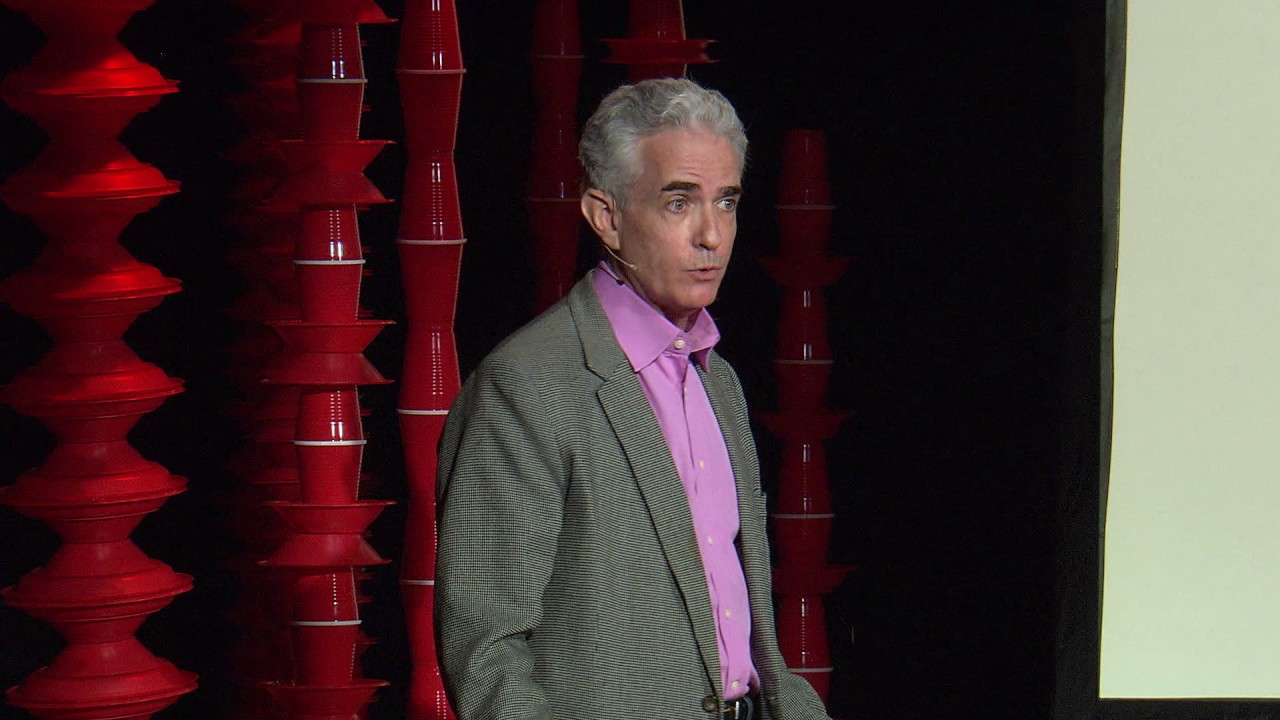 New Technologies For The Treatment Of Mental Health