Carol is CEO and co-founder of iRelaunch, a comprehensive career reentry resource for employers, individuals, universities and professional associations.Carol has been on a ​dual mission for ​nearly 15 years​:​ to elevate the profile​​ and champion the success of professionals returning to ​the workforce after a career break, and to educate and support employers that engage with return-to-work talent. Her goal is to normalize the career path that includes a career break and document successful transitions back into the workforce, so that employers understand the value proposition that returning professionals provide. Carol speaks and consults globally about career reentry strategy​ and is frequently quoted on the topic in the national press​.

Carol is the co-author of ​career reentry strategy book Back on the Career Track and a returning professional herself. Carol’s return to work at Bain Capital after 11 years out of the full-time workforce is documented in a Harvard Business School case study. Carol has connected with thousands of professionals who have successfully returned to work after a hiatus, and has engaged with hundreds of hiring managers to understand their perspectives on hiring people returning from career break.

iRelaunch’s flagship event, the ​annual iRelaunch Return-​to​-Work Conference in New York City, is the leading external source of candidates for the major Wall Street reentry internship programs and is the largest and longest-​running dedicated career reentry event in the ​United States. Carol has been tracking career reentry programs of all types since 2008 and writes a series of articles for Harvard Business Review on the theme “The 40-Year-Old Intern.” Carol originated and co-leads the Society of Women Engineers/iRelaunch STEM Reentry Task Force, an initiative to increase the pipeline of female engineers via reentry internship programs at STEM sector companies. 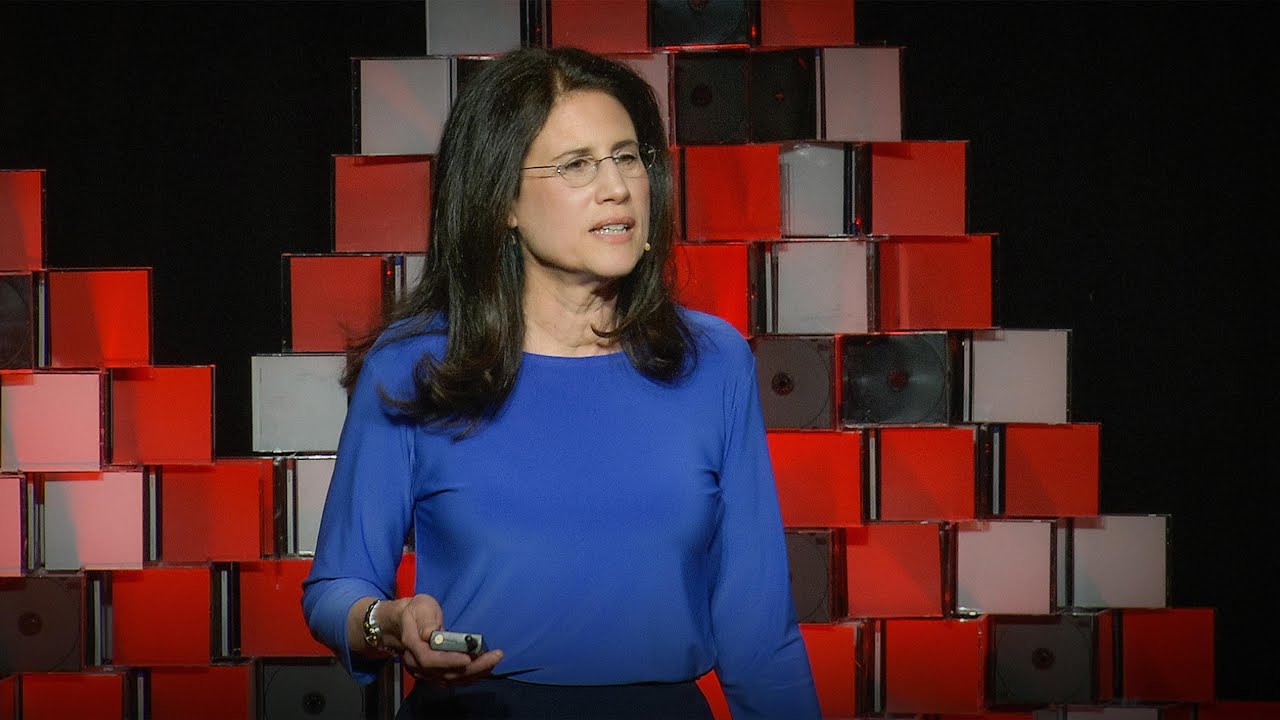 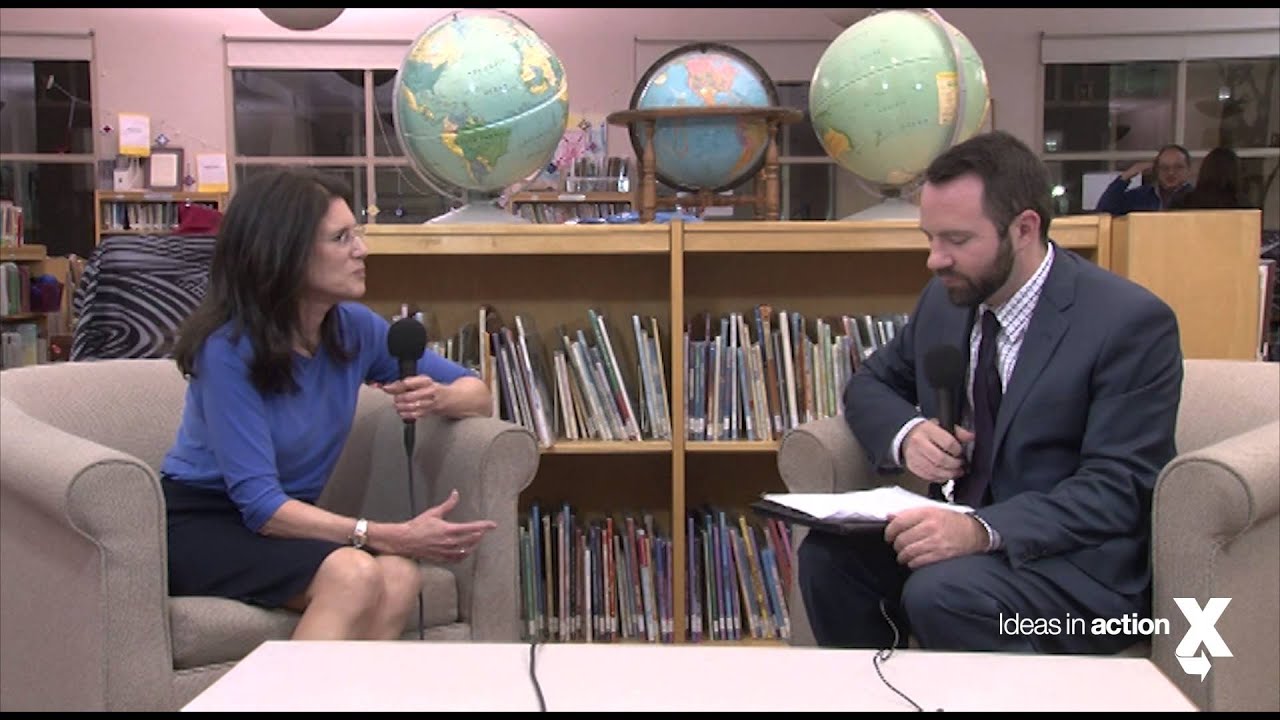