Carmichael Roberts started his career as a technologist. He moved into business “developing applications for his research interests” and subsequently to entrepreneurship and venture capitalism, exploring ways to finance those businesses. Carmichael invests predominantly in companies that make products using chemistry, materials science and/or materials engineering, with a primary focus on early stage ventures. As co-founder and chairman of the nonprofit Diagnostics For All, one of a series of collaborations with Harvard professor George Whitesides, he is developing paper-based diagnostics to provide inexpensive options to marginalized patients globally.

Previously, Carmichael co-founded and served as the President and Chief Executive Officer of Arsenal Medical, a company that develops implantable medical materials. He has co-founded several other ventures, including Nano-Terra, an electronics and industrial materials company and Ancora, a carbohydrate materials company making vaccines. In 1999 he was named one of the world’s top 100 young entrepreneurs by MIT’s Technology Review. Prior to his entrepreneurial career, Carmichael worked in business development at GelTex Pharmaceuticals, which was acquired by Genzyme for $1.3 billion, and in new product and business development at Dow Chemical (formerly Union Carbide Corporation).

Carmichael received his BS and PhD in organic chemistry from Duke University and completed his postdoctoral National Science Foundation fellowship at Harvard University. Carmichael also has an MBA from the MIT Sloan School of Management. He serves as an adviser for MIT’s Deshpande Center for Technological Innovation, Harvard’s Nanoscale Science and Engineering Center, and schools of Science and Engineering at Duke University. 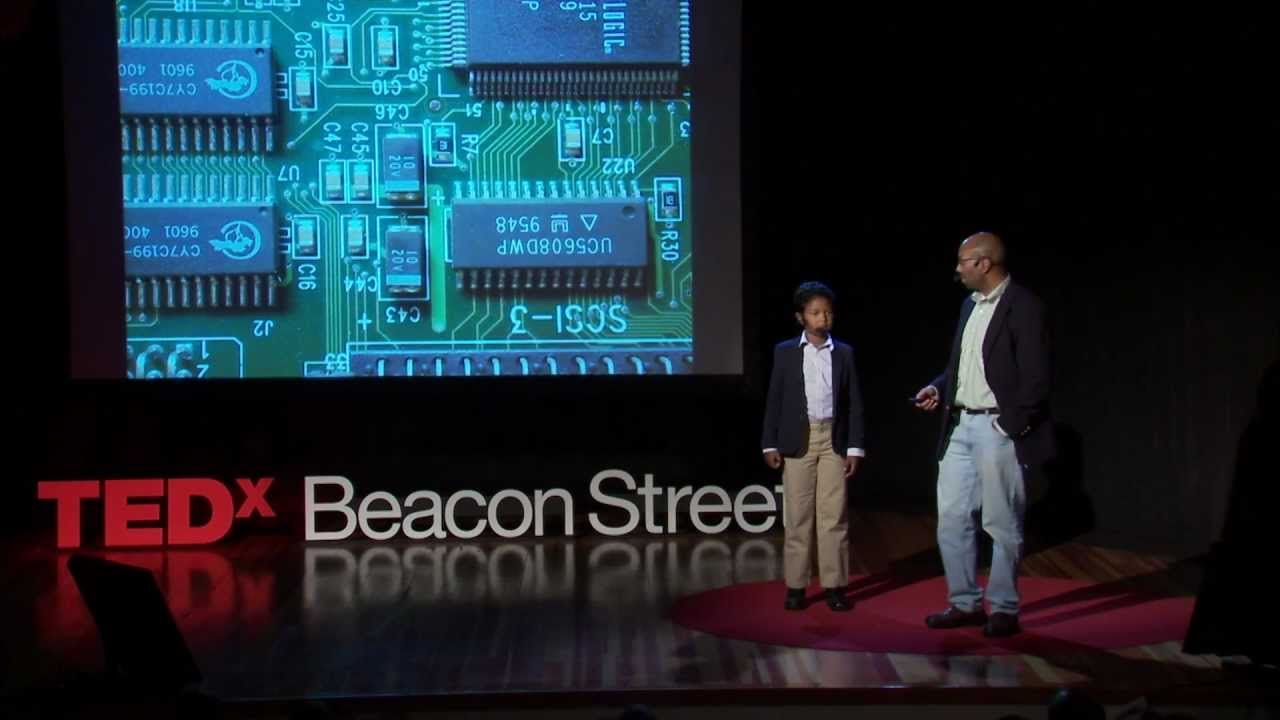