Cerise Lim Jacobs is a lifelong student of living creatively and imaginatively to achieve success across disciplines. She was born in colonial Singapore. At eighteen, she eloped and sojourned through the world until she settled in Massachusetts. She was a trial partner at one of NE’s largest law firms and conceived of and wrote the libretti for OUROBOROS Trilogy, three operas based on the 1,000 year old Legend of the White Snake. The first opera, Madame White Snake, won the 2011 Pulitzer Prize. She recently cofounded SqueePlay, a Facebook video game company, with her son, Pirate Epstein. Their first game, SqueeDogs, has just launched. 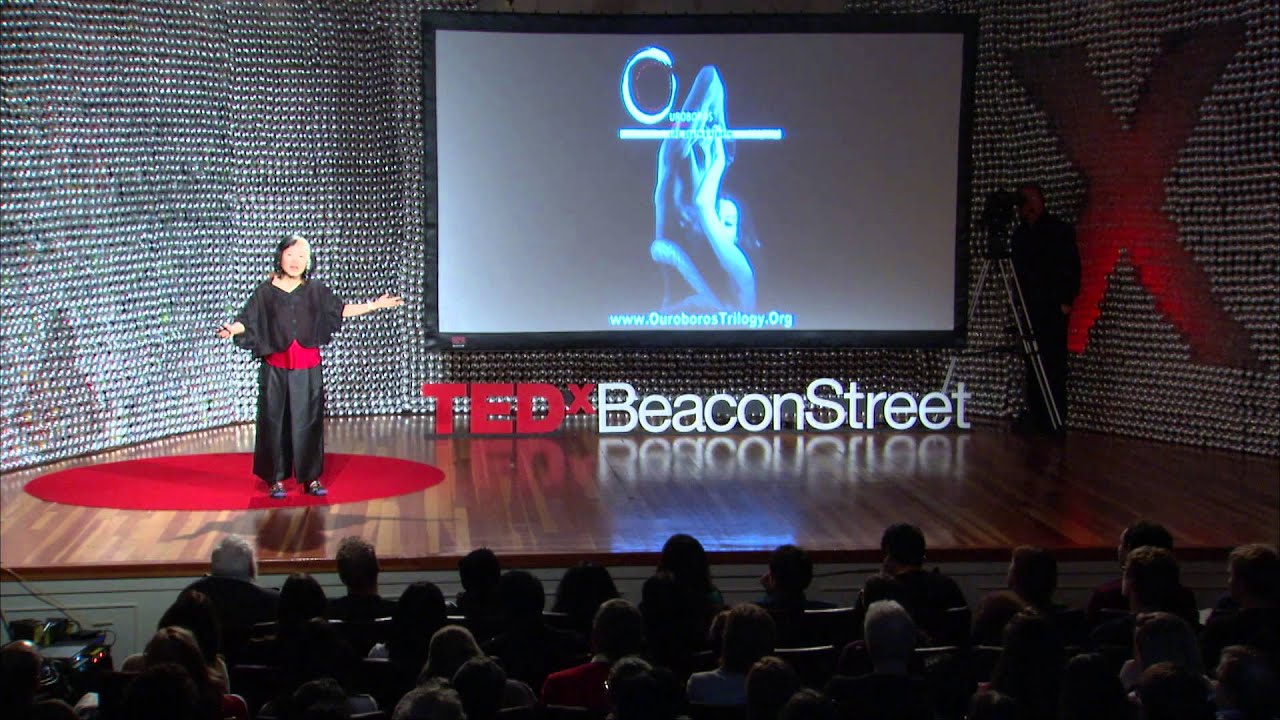