Dubbed the ‘Steampunk Guru’ by the Wall Street Journal & the ‘Steampunk Evangelist’ by WIRED Magazine, Bruce Rosenbaum has quickly become an authority on Steampunk art and design through his company, ModVic. Bruce and his wife Melanie transformed their own home into the well-known ‘Steampunk House’.

His work is most popularly and immediately recognized in The Steampunk House, his and his wife Melanie’s retro-future restored home, which has been featured on HGTV, A&E, Discovery and MTV. The Steampunk House has been profiled in Victorian Homes Magazine, Boston Magazine, Green Builder Magazine, Retro Magazine, and Gear Technology Magazine.

Learning Reimagined: The Power of Steampunk 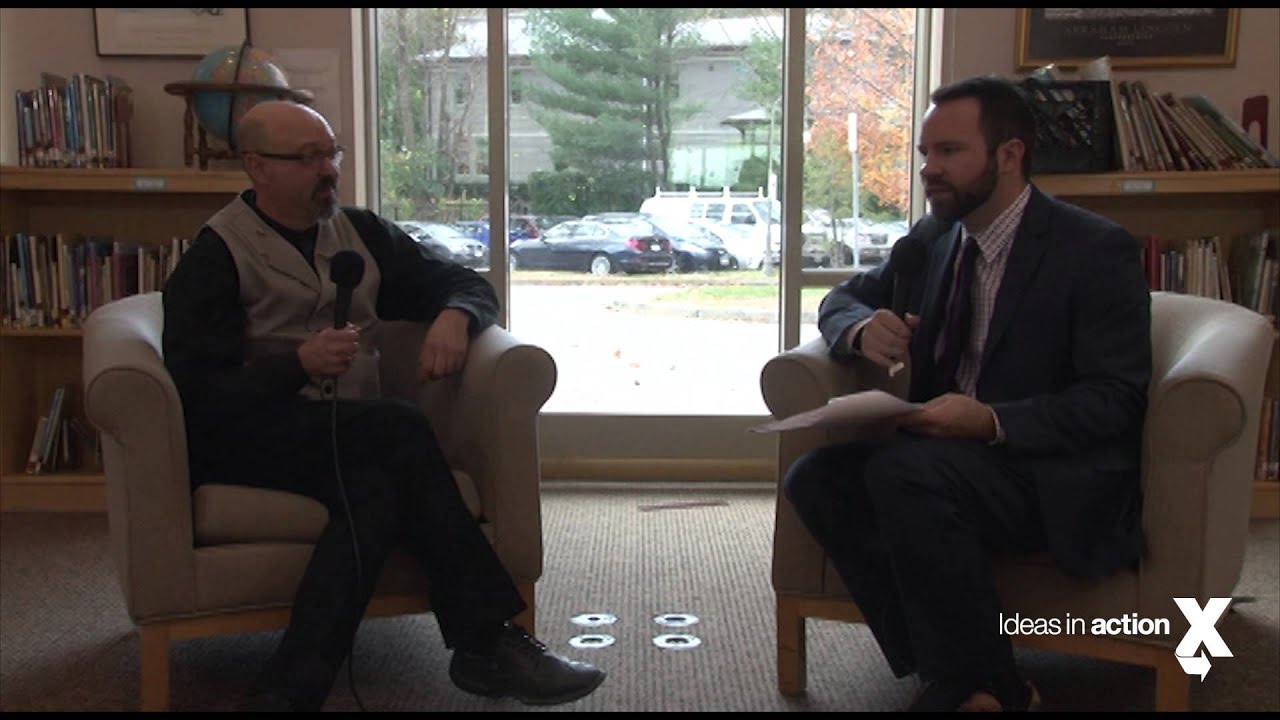