Bob Frankston is best known for his work as co-creator of VisiCalc, the original electronic spreadsheet. It spurred the use of personal computers. VisiCalc gave people direct access to the power of computing making computing personal. This theme of empowering people has been and continues to be the hallmark and focus of his career. When at Microsoft he initiated the effort to network home computers, integrating them with the rest of the Internet, thus helping to transform personal computing. Bob began programming in 1963 and was first online in 1966 helping to build one of the first financial information services. At MIT he cofounded SIPB which gave students access to computing for their own projects at a time when computing was unaffordable for most people. At Lotus Development he created the Lotus Express product to make email readily accessible. Bob is a Distinguished Lecturer with the IEEE Consumer Electronics Society and member of its Board of Governors. He is a frequent speaker on connectivity and emerging technologies. Bob has degrees in computer science, EE and mathematics MIT. He is a fellow of the Computer History Museum, IEEE and the ACM and has received numerous awards and citations for his work over the years. Today Bob continues his work to empower people and to help understand a world fundamentally transformed by the concept of software. 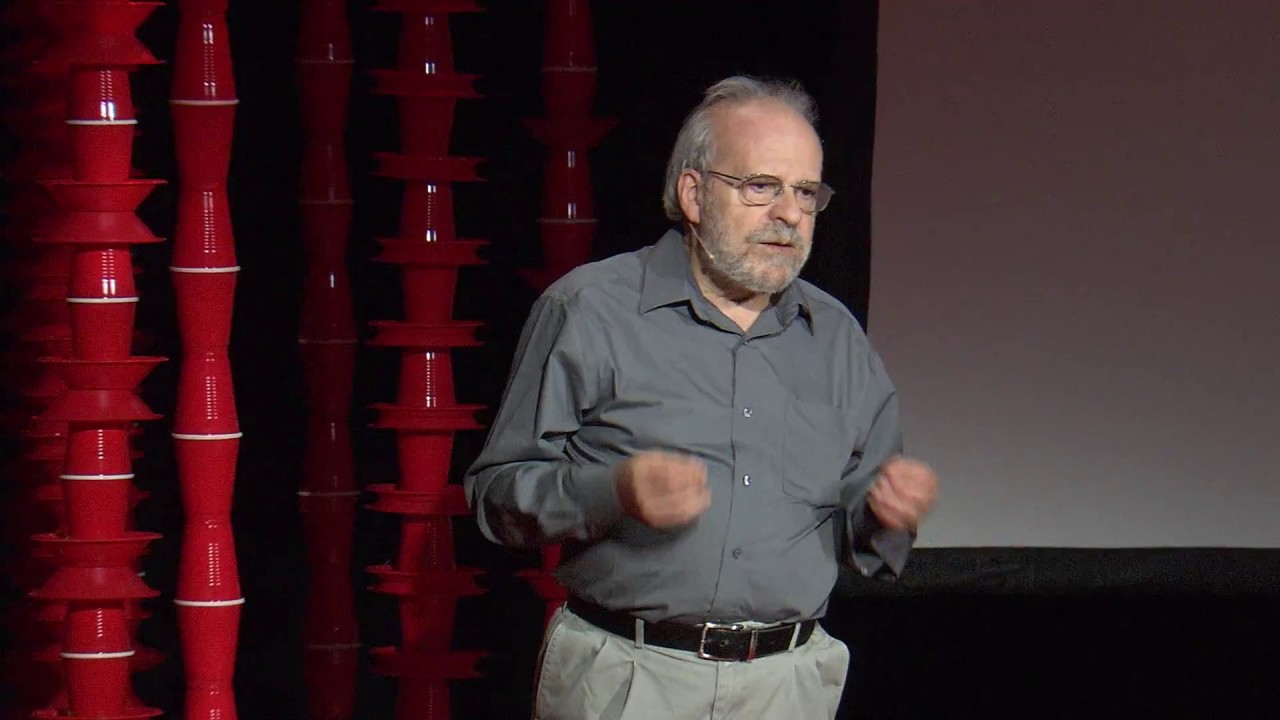 Why We Need Abundance