Billie Weiss is based in Boston, Massachusetts, where he is the Manager of Photography for the World Series Champion ​Boston Red Sox. Currently in his seventh season with the Red Sox, he previously completed two Major League Baseball seasons as the Assistant Team Photographer of the Baltimore Orioles. He is also a freelance commercial, editorial, portrait, event, and wedding photographer and videographer, and produces visual content for private, local, and national clients of all types. He has been an official tournament Photographer and Video Producer for the US Open Tennis Championships, The Championships Wimbledon, the BNP Paribas Open, and several other tournaments and events on the ATP and WTA tours.

He holds an M.S. in Journalism from Boston University and a B.A. in Communications and Spanish from Goucher College in Baltimore, Maryland. 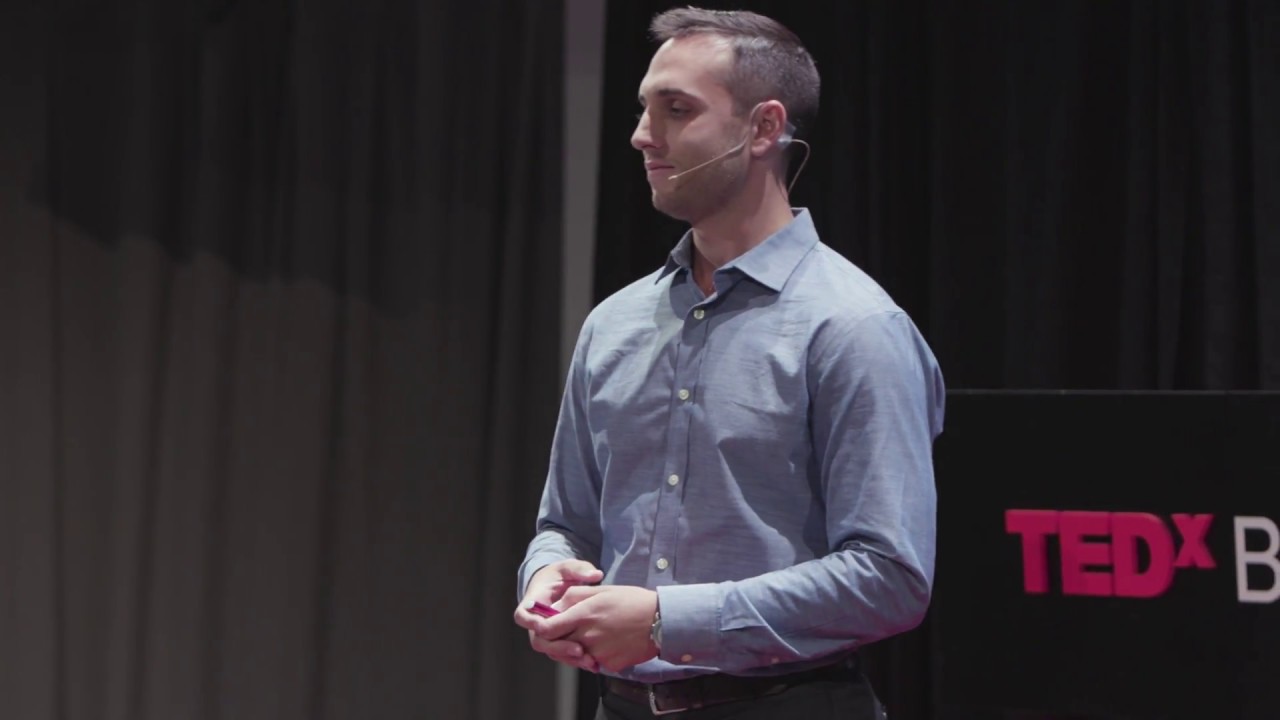 Behind The Lens of the Boston Red Sox Team Photographer