Bill Shribman is the Senior Executive Producer responsible for all interactive media for kids within the WGBH Educational Foundation including national PBS sites for Arthur, Curious George, Design Squad Nation, PEEP and the Big Wide World, and Martha Speaks. These sites bring in over 15 million visits each month and have won many awards including Prix Jeunesse, an Emmy, and the George Foster Peabody Award. He is the creator of several original broadband projects including The Fin, Fur and Feather Bureau of Investigation and The GREENS. He has written and produced original content for the web, audio podcasts, CDROMs, interactive television, kiosks, the iPhone, radio and television, and he is

currently working on content for iOS, Android, and interactive whiteboards. His work is featured in Lisa Guernsey’s book, “Into the Minds of Babes”, the Joan Ganz Cooney Center’s “Pow! Wham! Children, Digital Media and Our Nation’s Future” and “Learning: Is there an app for that?” as well as in Deborah Morley’s textbook “Understanding Computers: Today and Tomorrow” and in three new “Game Development Essentials” books by Jeannie Novak. His current work includes producing an app to help kids with autism recognize facial expressions, a forensic science murder mystery iPad app for high schoolers, and a multi-platform environmental science adventure for tweens. 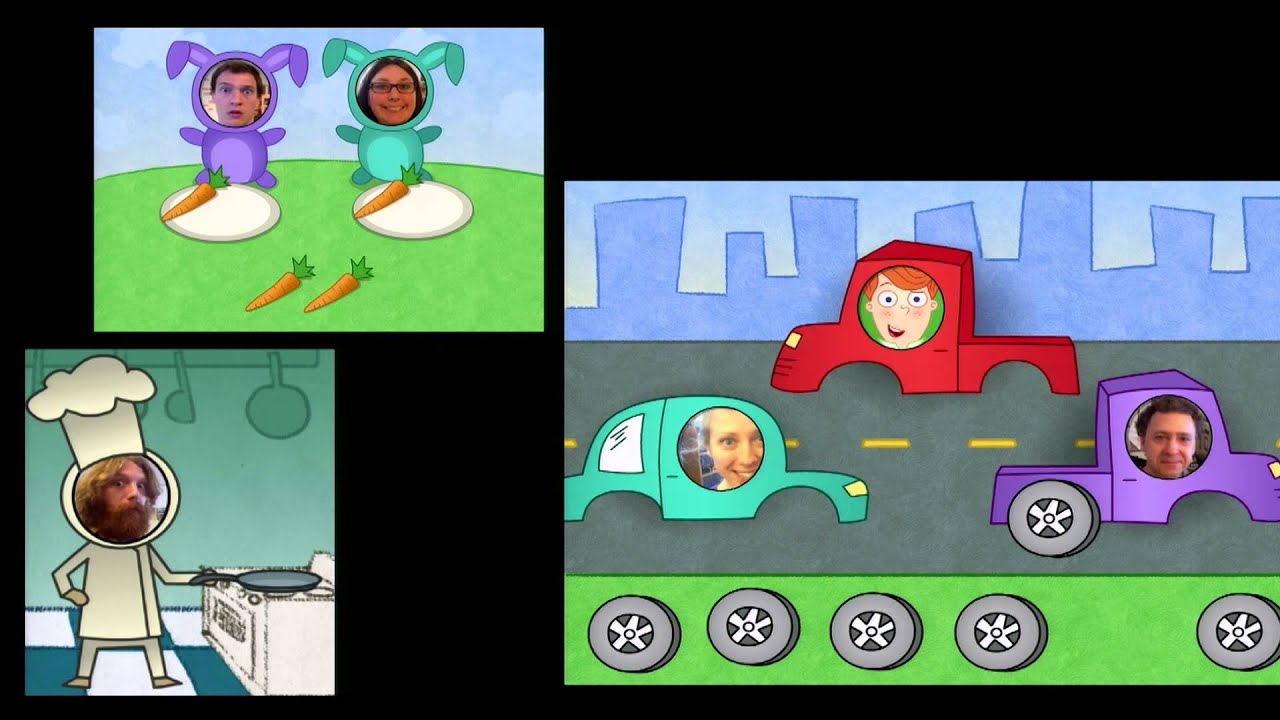 The Most Powerful App For Education