Ashley Stanley is a born and bred Bostonian. A former athlete, she later followed in her legendary grandfather’s footsteps and went on to work in luxury retail, holding positions across the board. It wasn’t until 2010 that Ashley found her true passion while dining out at a Greater Boston area restaurant. Astounded by the amount of leftover food at the table, she started to wonder how much food was going uneaten. At that moment the idea for Lovin’ Spoonfuls was born. Since founding Lovin’, Ashley & the team have distributed over 150,000 lbs of fresh, healthy food to those in need, and she has created unparalleled awareness for food rescue through community events, awareness, and dedication to her mission of eradicating

hunger in Massachusetts. In 2011 the Boston Business Journal named founderStanley an “Emerging Leader,” and in 2012 Lovin’ Spoonfuls was named a finalist in the 2012 MassChallenge, the largest-ever startup accelerator and competition to support high-impact, early-stage entrepreneurs. Stanley has also been honored by Oxfam International for her commitment to social justice through hunger relief, and most recently was named one of Oxfam International’s Sister on the Planet Ambassadors which gives Ashley a highly visible platform to advocate for global food justice. 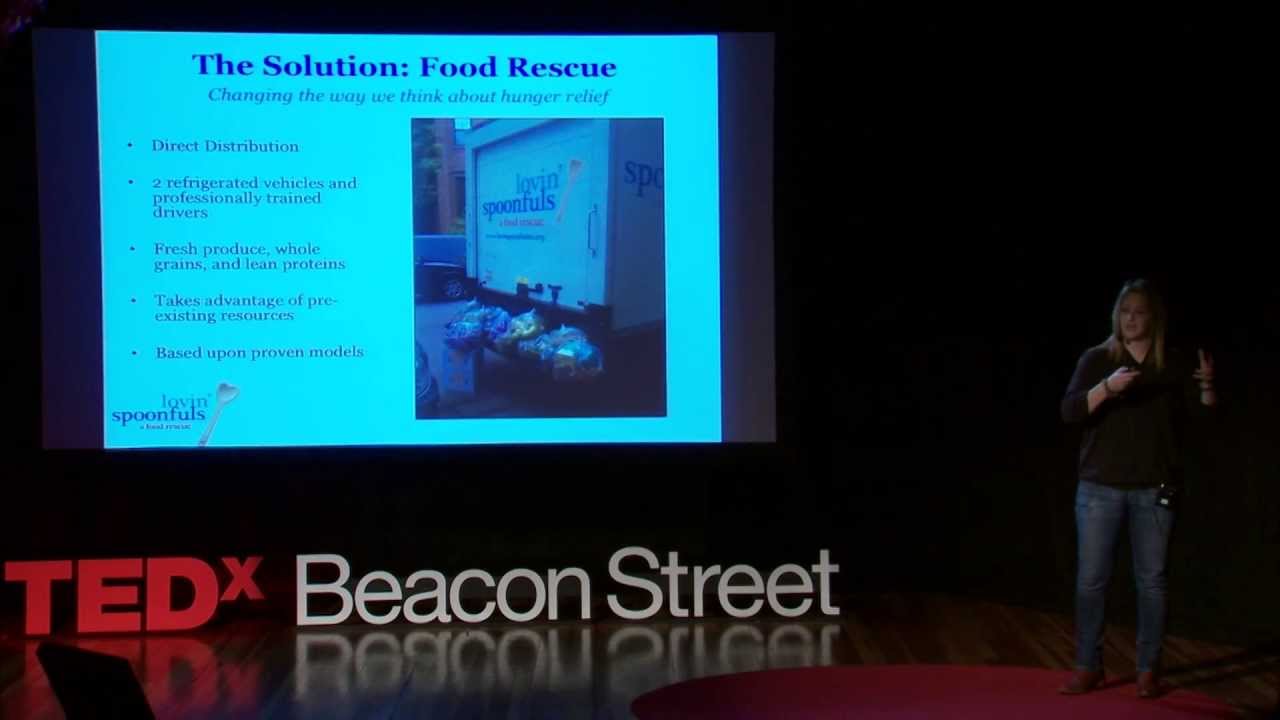 Social Justice Through The Power Of Food