A native of Barinas, Venezuela, cellist Aristides Rivas leads an exciting and versatile career. Since an early age, nAristides has been a proactive soloist, chamber musician, orchestral player, and educator. His solo debut was at age 14 with the Los Llanos Chamber Orchestra in Guanare, Venezuela, part of the world-acclaimed El Sistema. By that time, Aristides had been living away from home and his parents for two years, completely immersed in his musical training. His main cello teachers in Venezuela were Roberto Zambrano and Nicolae Sarpe, whose passionate teaching helped the young Aristides solidify a remarkable cello technique as well as a strong work ethic and discipline. Only with the help of these elements Aristides excelled rapidly among the most talented musicians in Venezuela, and soon left the country to pursue a Bachelors degree at Baylor University, accepting the offer of a full scholarship by the University.

Under the tutelage of Professor Gary Hardie at Baylor, Aristides became participant of several competitions in the US, including Sphinx Competition and the Tuesday Musical Competition. In addition, Aristides attended international summer programs as principal cello of the YOA Orchestra of the Americas and the Pacific Music Festival in Japan. Also, during his studies at Baylor, Aristides acted as principal cello of the Waco Symphony Orchestra and became an active collaborator with multi-Grammy winner and living jazz legend Paquito D’Rivera. Aristides soloed with the Baylor Symphony numerous times, under maestro Steven Heyde.

In 2004 Aristides moved to the City of Boston, where he enrolled at the New England Conservatory of Music under cellist Natasha Brofsky. Living in Boston opened the doors to many new possibilities and collaborations. Aristides became part of the Julian Lage Group, a Grammy nominated jazz band that toured the world, appearing at some of the most celebrated jazz venues, such as the Newport Jazz Festival, Tanglewood, Montreal Jazz Festival, Montreux Jazz Festival in Switzerland, North Sea Jazz in Netherlands, and the Barbican in London, among others. Aristides also joined forces with his wife and soprano Meena Malik and friend Jodi Hitzhusen to form the world music group Voci Angelica Trio, which specializes in performing folk songs from around the globe.

After graduating from the New England Conservatory, Aristides remained in Boston and was able to meet and work with the late Bernard Greenhouse, an event that changed his life. Having been a disciple of Pablo Casals, Greenhouse, in his late years, took an interest in teaching Aristides and sharing part of his wisdom with him. “Years after my first lesson with him, I can still hear his voice clearly, and his lessons continue to help me strive for more meaning and beauty in my playing,” says Aristides.

Another project that was born was the collaboration with Brazilian pianist Victor Cayres to perform the music written for cello and piano by Latin American composers, resulting in a CD. In this album, the duo feature compositions by Piazzolla, Ginastera, Villa-Lobos, as well as the US premier of a work by Venezuelan composer and cellist Paul Desenne.

Aristides continues his orchestral practices as the principal cello of the Rhode Island Philharmonic Orchestra in Providence, RI and the Orchestra of Indian Hill in Littleton, MA. He is also a faculty at Community Music Center of Boston and Project Step. Aristides lives in Jamaica Plain with his wife, soprano Meena Malik. 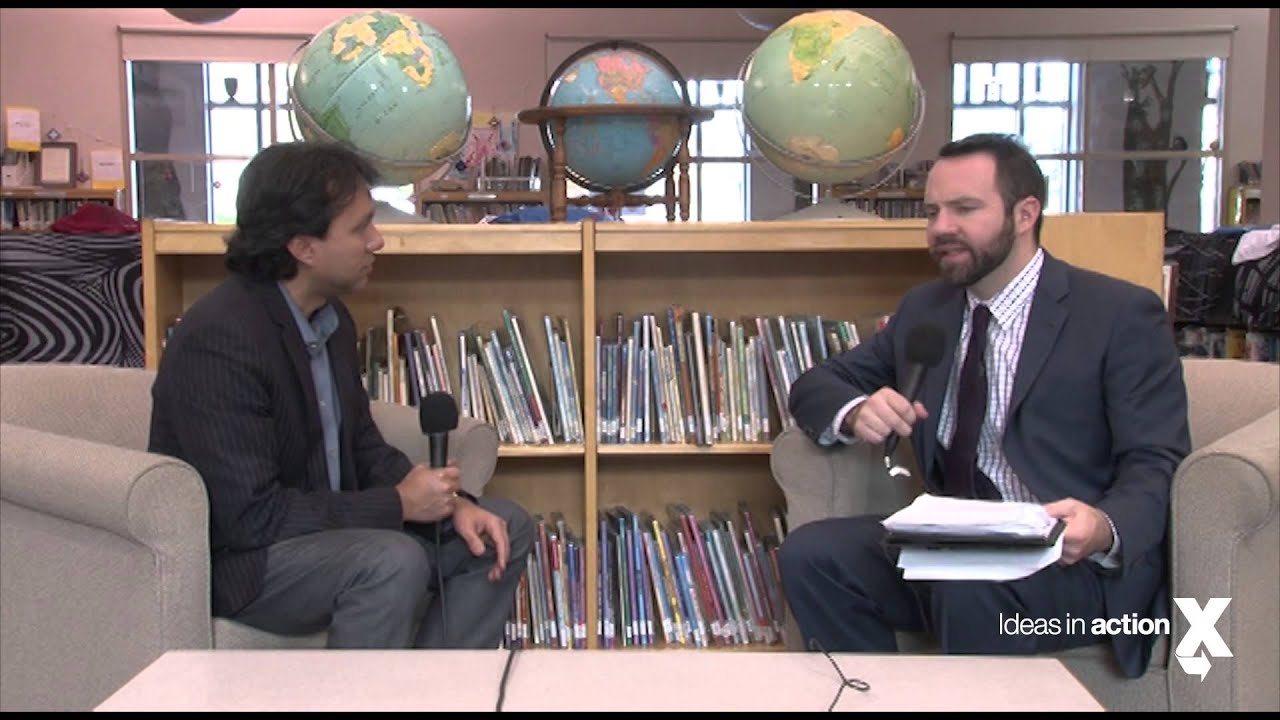