Andrew J. Seligsohn is president of Campus Compact. Before joining Campus Compact in June of 2014, Seligsohn served as Associate Chancellor for Civic Engagement and Strategic Planning at Rutgers University–Camden, where he worked across the campus to develop the university’s engagement infrastructure to maximize community impact and student learning.

Seligsohn previously served as Director of Civic Engagement Learning in the Pace Center at Princeton University. He served as a faculty member in the Department of Political Science at Hartwick College, where he earned tenure and promotion to the rank of associate professor and was the elected chair of the faculty.

Seligsohn also taught at both Princeton and Rutgers, and he has published articles and chapters on constitutional law, political theory, urban politics, and youth civic engagement. Seligsohn holds a Ph.D. in political science from the University of Minnesota and a B.A. in modern intellectual history from Williams College. 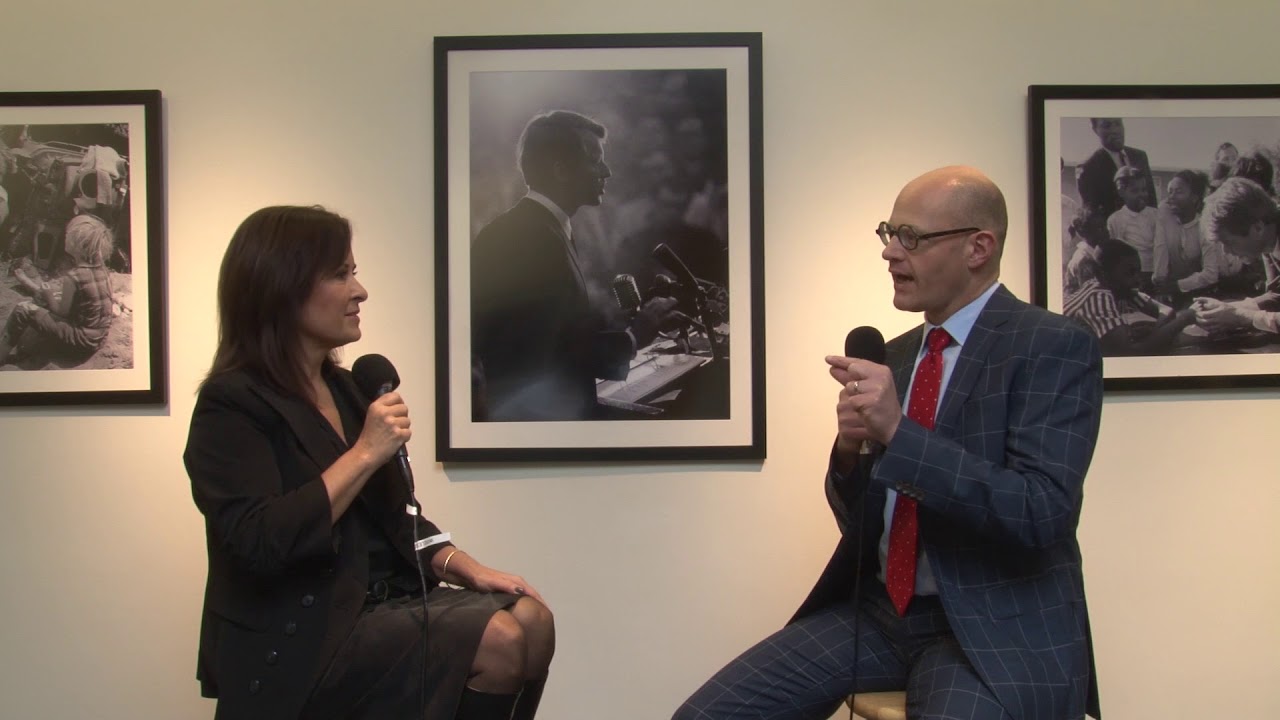 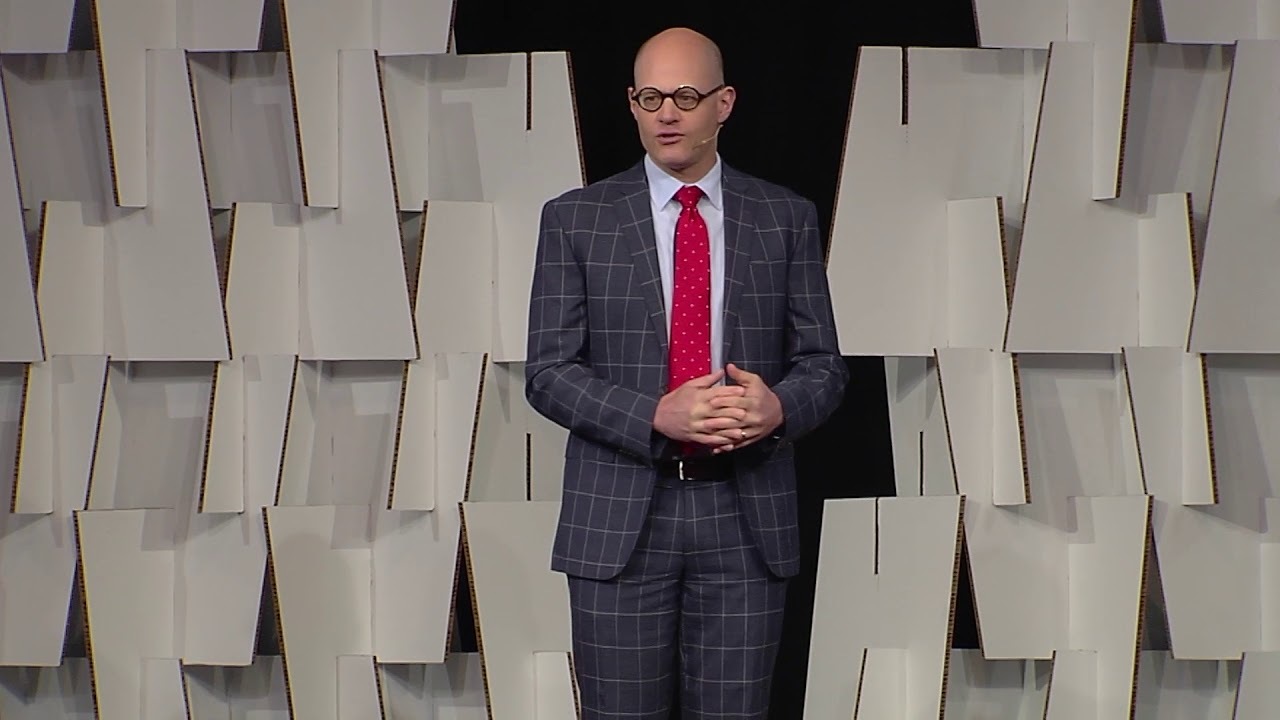 From Fighting to Problem Solving