Andreas Mershin is a Research Scientist at the MIT Center for Bits and Atoms. He leads the Label Free research group ignoring boundaries between physics, biology and materials science. From inexpensive photosynthetic solar panels to quantum effects in molecular biology, and from cytoskeletal memory encoding and machine olfaction to bioenergy harvesting, his research and the technologies it has spawned are used by industry and government, exhibited at the Boston Museum of Science and Designerâ€™s Open Exhibition and globally covered by media including CNN, BBC, NYT, Discovery Channel, Wired, New Scientist, Nature and Science.

He is the co-founder and Director of the international Molecular Frontiers Inquiry Prize (MFIP) a.k.a Kid Nobel open to anyone under 18 years old and awarded annually at the Royal Swedish Academy of Sciences in Stockholm (home of the science Nobels) to the most intriguing scientific questions posed by children. Winners are determined by a jury selected from a panel of eminent scientists including thirteen Nobel laureates. The MFIP is the worldâ€™s first ever prize awarded for asking good questions. He is a scuba dive master and a private pilot and sometimes teaches the â€œhardâ€ physics class at MIT. 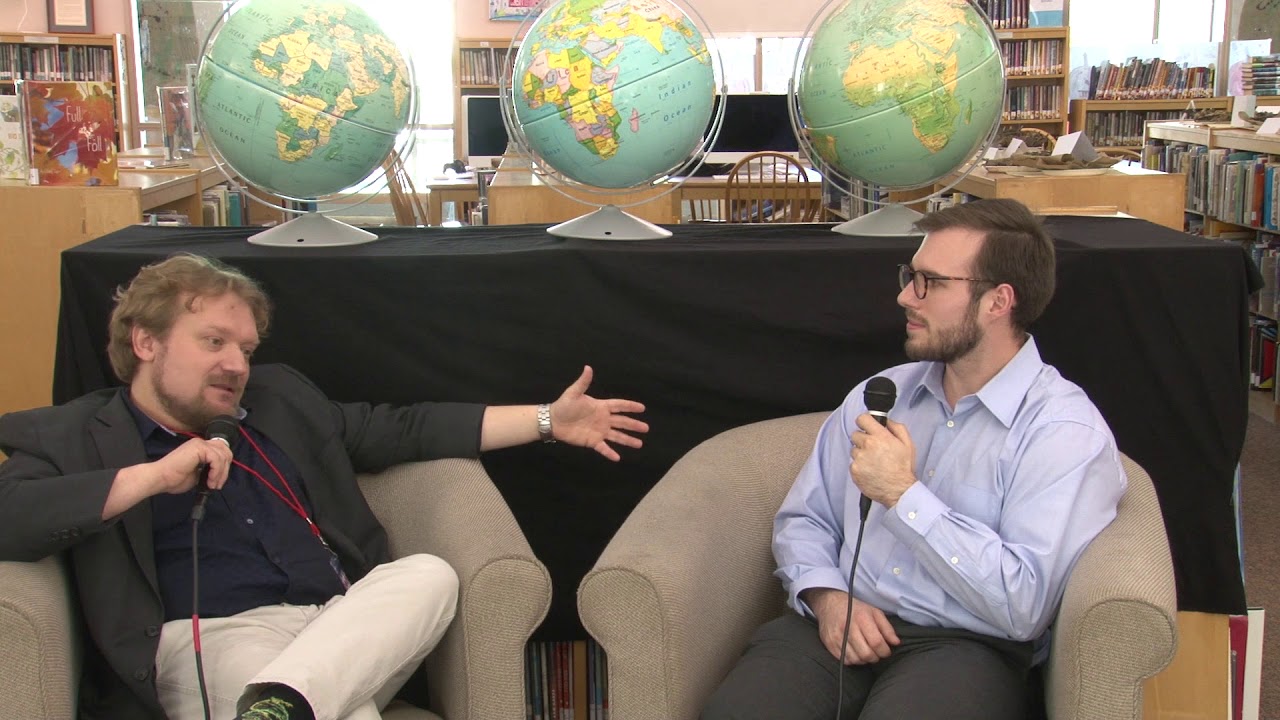 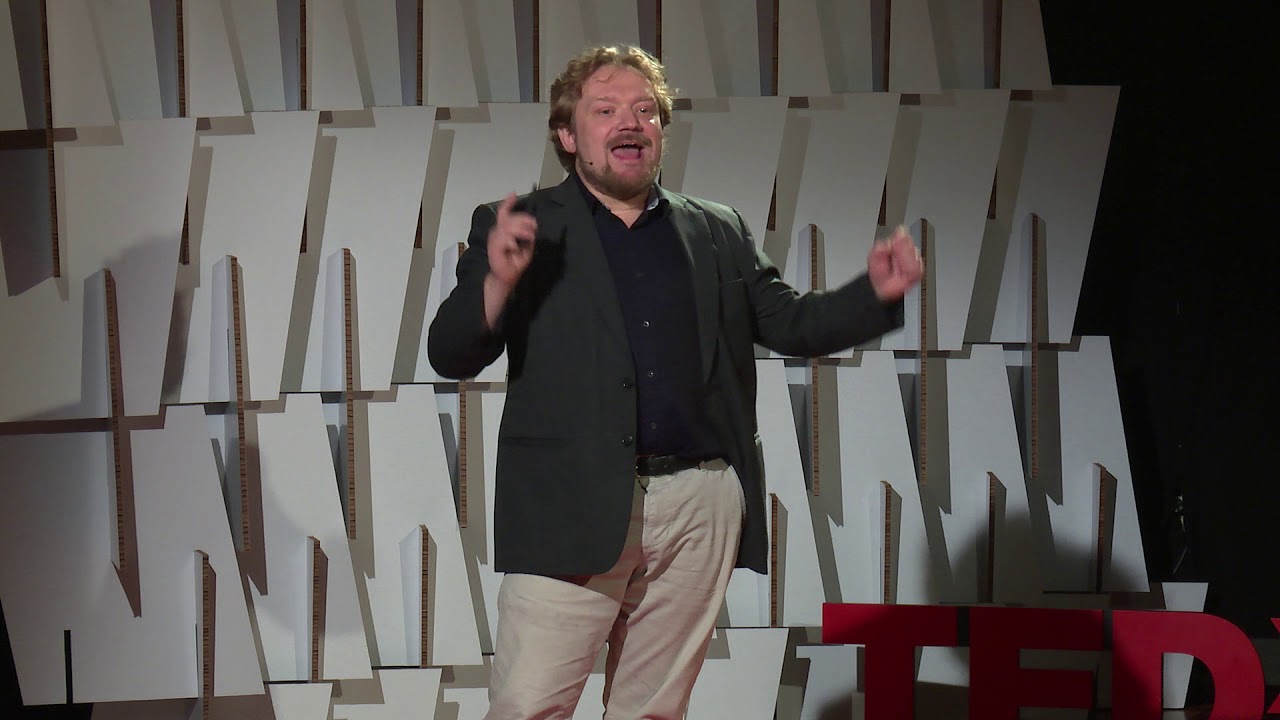 Saving science from itself