Andrea Joy Campbell was first elected as the District 4 Boston City Councilor on November 3, 2015, representing primarily the neighborhoods of Dorchester and Mattapan, as well as parts of Roslindale and Jamaica Plain.

On January 1, 2018, at the start of her second term, Councilor Campbell was unanimously elected Boston City Council President by her colleagues. She is the first African-American woman to serve in this role.

Born and raised in Boston, and educated in all Boston Public Schools, including Boston Latin School, Councilor Campbell went on to graduate from Princeton University and UCLA Law School. She began her career at a nonprofit in Roxbury, providing free legal services to students and their parents on education matters, including school discipline and special education needs. She has worked as legal counsel in both the public and private sectors, and before embarking on her run for City Council, served as deputy legal counsel for Governor Deval Patrick.

On the Council, Councilor Campbell has established herself as an accessible, responsive, and pragmatic leader. She began her first term by chairing and expanding the Council’s Committee on Public Safety to include Criminal Justice in an effort to bring important conversations around re-entry services for returning citizens, solitary confinement, and the school-to-prison pipeline, to the Council. As one of the lead sponsors of the Community Preservation Act, she led the effort for its successful passage in 2016, which will generate millions of dollars annually for affordable housing, historic preservation, and open space in the City of Boston. And, in 2017 she secured the first-ever dedicated line item in the City’s budget to specifically fund youth development programming and youth serving organizations.

Councilor Campbell continues to focus on issues of public safety and criminal justice, affordable housing, and racial equity initiatives. As Council President, she will work to ensure that the Council is accessible and transparent, has technological tools to do its work efficiently and effectively, and will encourage the body to tackle issues through an equity lens.

She lives in Mattapan with her husband, Matthew, and her son, Alexander. 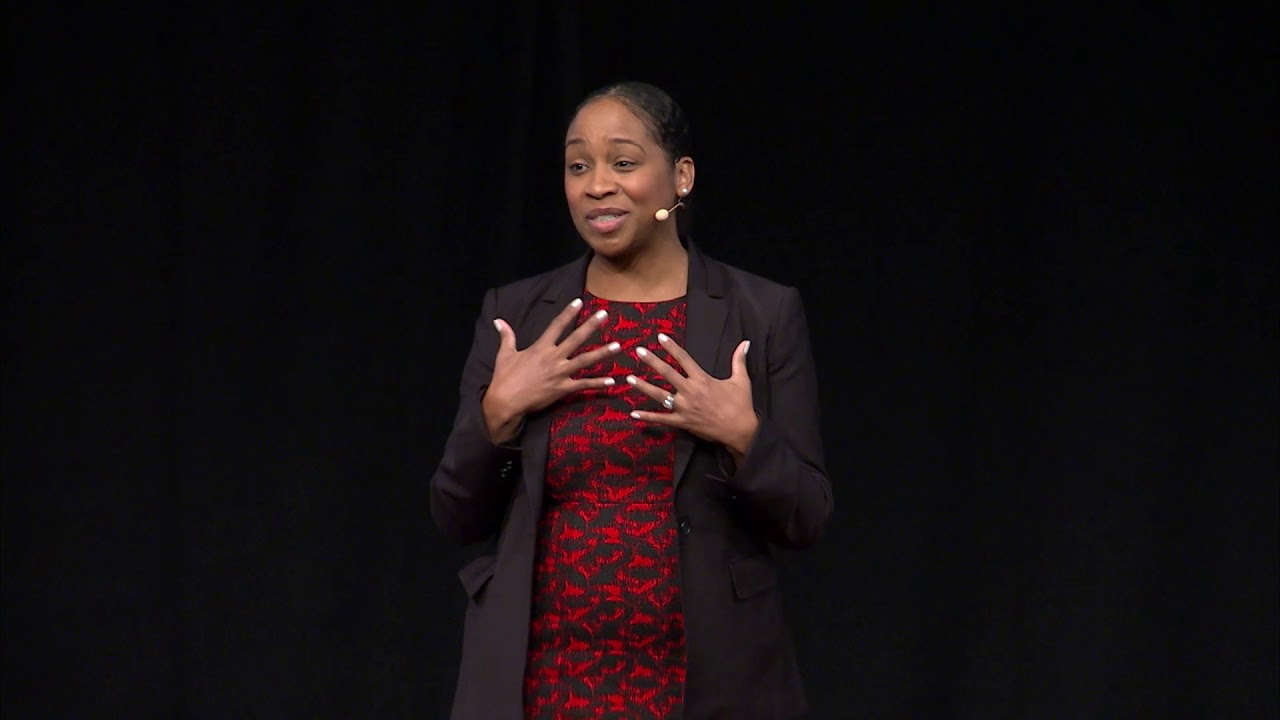