Amanda is a Ph.D. student at Tufts University in the DevTech Research Group. She completed her Master’s in Child Development at Eliot-Pearson in 2013 and received the Eliot-Pearson Research-Practice Integration Award (2013) for her research with a Boston public school on programming interfaces in kindergarten classrooms. Previously, she has served as the Project Coordinator of the ScratchJr Research Project, and as the DevTech Lab Manager from 2013-2015. Currently, Amanda’s research focuses on developing, implementing, and evaluating tools to support foundational bioengineering learning in early childhood education (K-2). 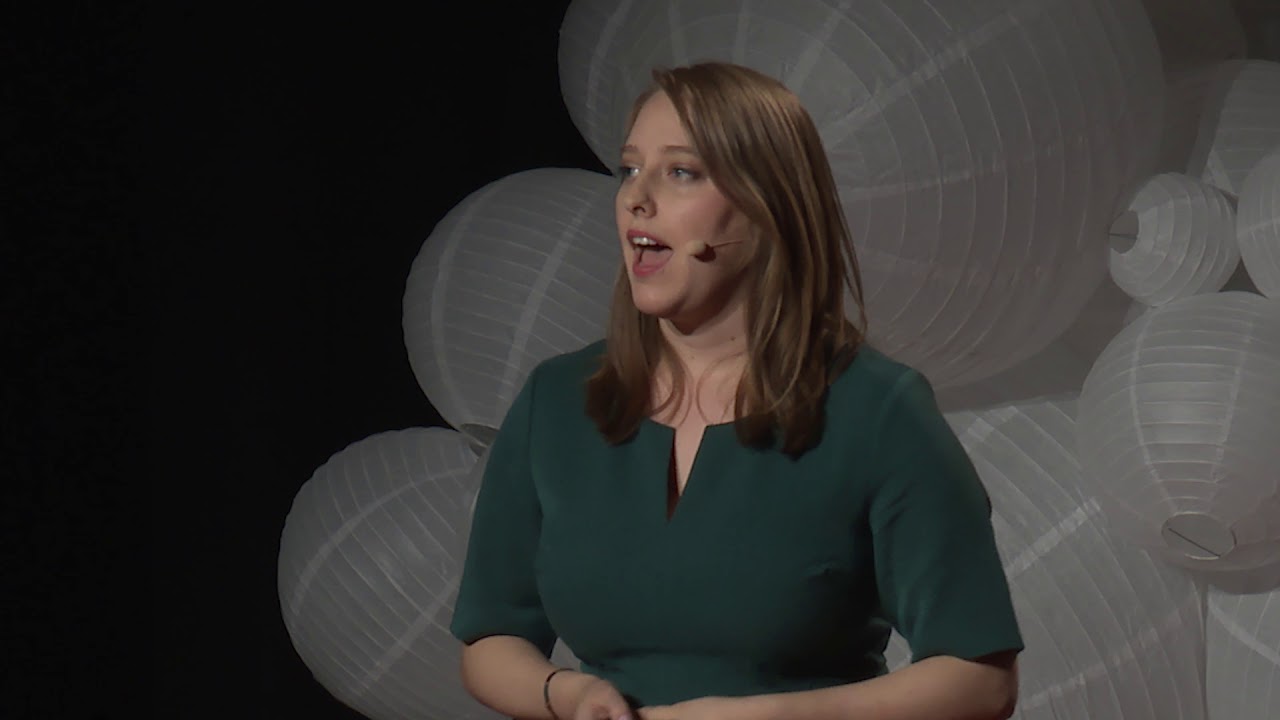 Every 6-year-old needs to Learn Bioengineering