Professor Alex “Sandy” Pentland directs the MIT Connection Science and Human Dynamics labs and previously helped create and direct the MIT Media Lab and the Media Lab Asia in India. He is one of the most-cited scientists in the world, and Forbes recently declared him one of the “7 most powerful data scientists in the world” along with Google founders and the Chief Technical Officer of the United States. He has received numerous awards and prizes such as the McKinsey Award from Harvard Business Review, the 40th Anniversary of the Internet from DARPA, and the Brandeis Award for work in privacy.

He is a founding member of advisory boards for Google, AT&T, Nissan, and the UN Secretary General, a serial entrepreneur who has co-founded more than a dozen companies including social enterprises such as the Data Transparency Lab, the Harvard-ODI-MIT DataPop Alliance and the Institute for Data Driven Design. He is a member of the U.S. National Academy of Engineering and leader within the World Economic Forum. 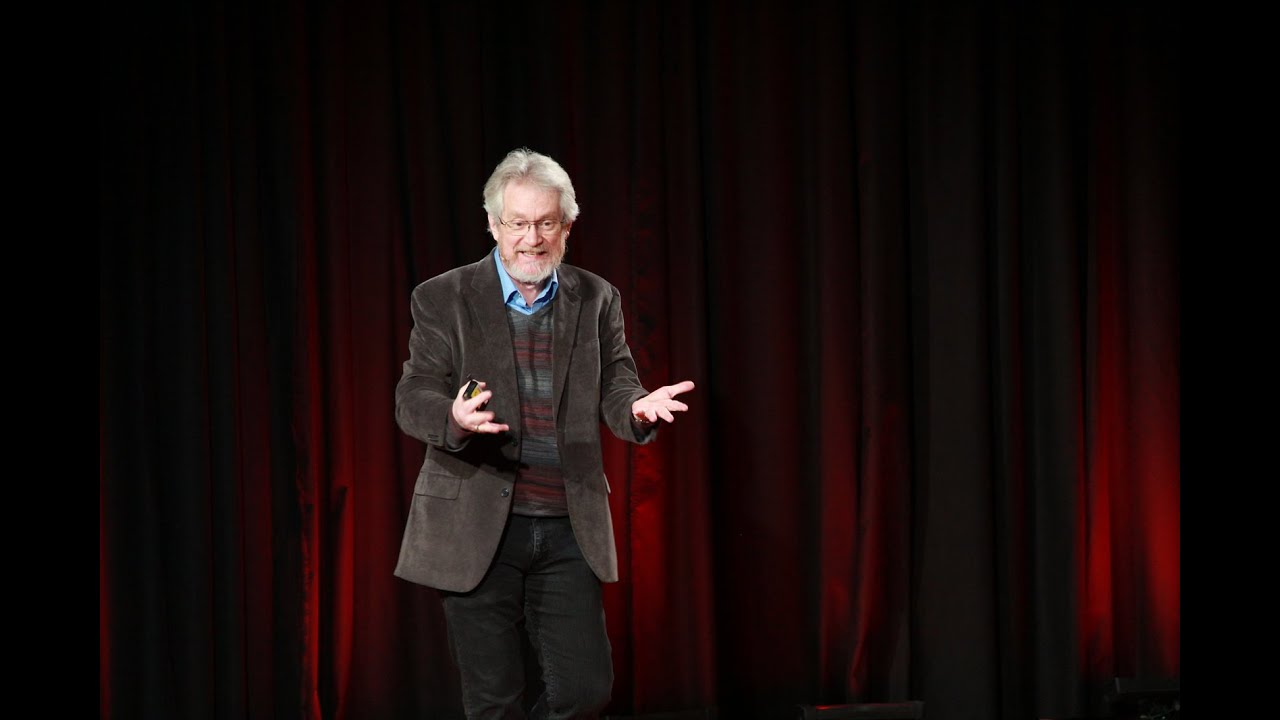 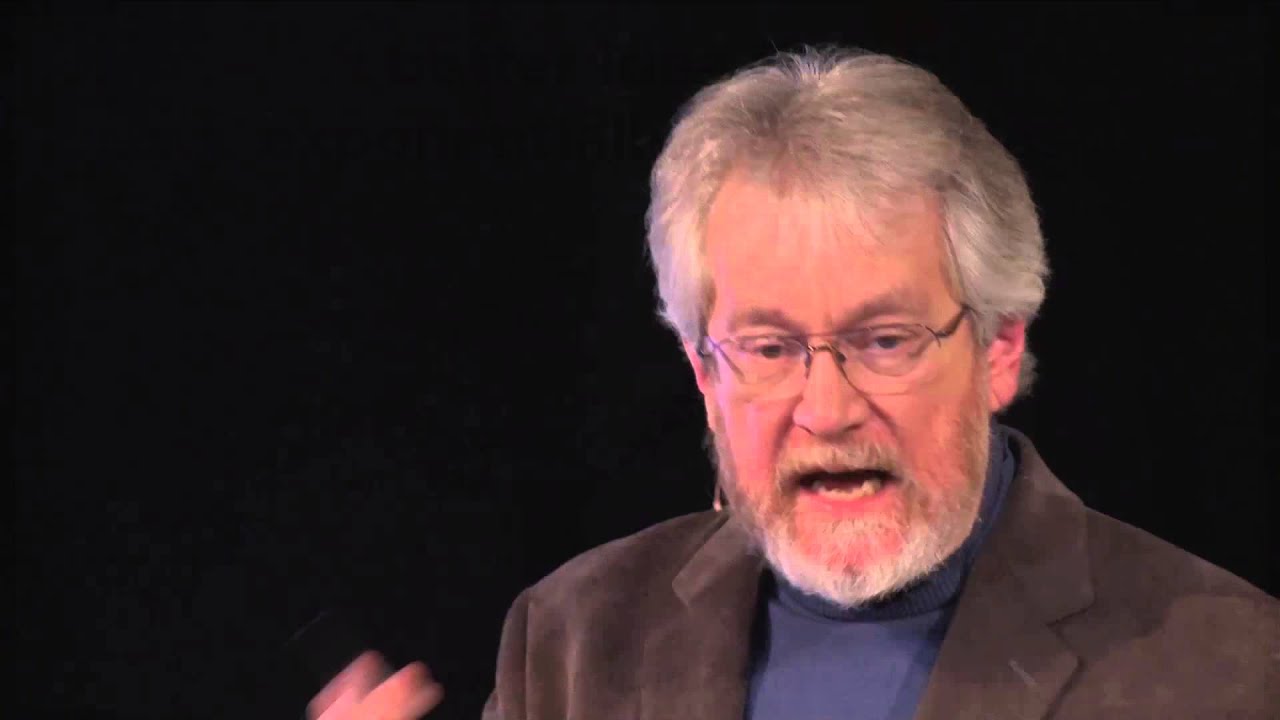 How Social Networks Make Us Smarter