Akino is a senior at Commonwealth School in Boston MA. She plays the Japanese zither (koto) and reached the first of the professional levels, the youngest of her teacher’s students, placing her as an official professional in the koto community. She has been taking piano lessons since she was 5 and has been studying koto in Japan since 2011, first under Ms. Kono Kameyama, one of Japan’s foremost Yamada School koto masters, at Shirayuri Gakuen Girls Junior High School in Japan. After moving to the US, she has studied under Ms. Sumie Kaneko, a professional koto and shamisen (a three-stringed instrument) performer and Dr. Cathleen Ayakano Read, a koto instructor and an apprentice of the legendary National Living Treasure of Japan, Kin’ichi Nakanoshima.

She plays 17th century through contemporary instrumental and vocal music, performing solo recitals and lecture demonstration on stage with her teachers and professional musicians, such as in NY with Mr. Kaoru Watanabe, a performer of Taiko & Fue in Yo-Yo Ma’s Silk Road Ensemble. Her audience includes the Consulate General of Japan and universities in Japan and the US. She was asked by her middle school principal and the organizer of TEDx to represent the school to perform in TEDxBeaconStreet in 2012. She also participated in Dr. Read’s Gasso master classes. Frequently, she and her little sister Yoshino perform well-known duets, such as Rokudan no Shirabe and Sakura, for hospitals and senior centers. Akino also loves science and technology, history, languages including Mandarin, and playing the piano. 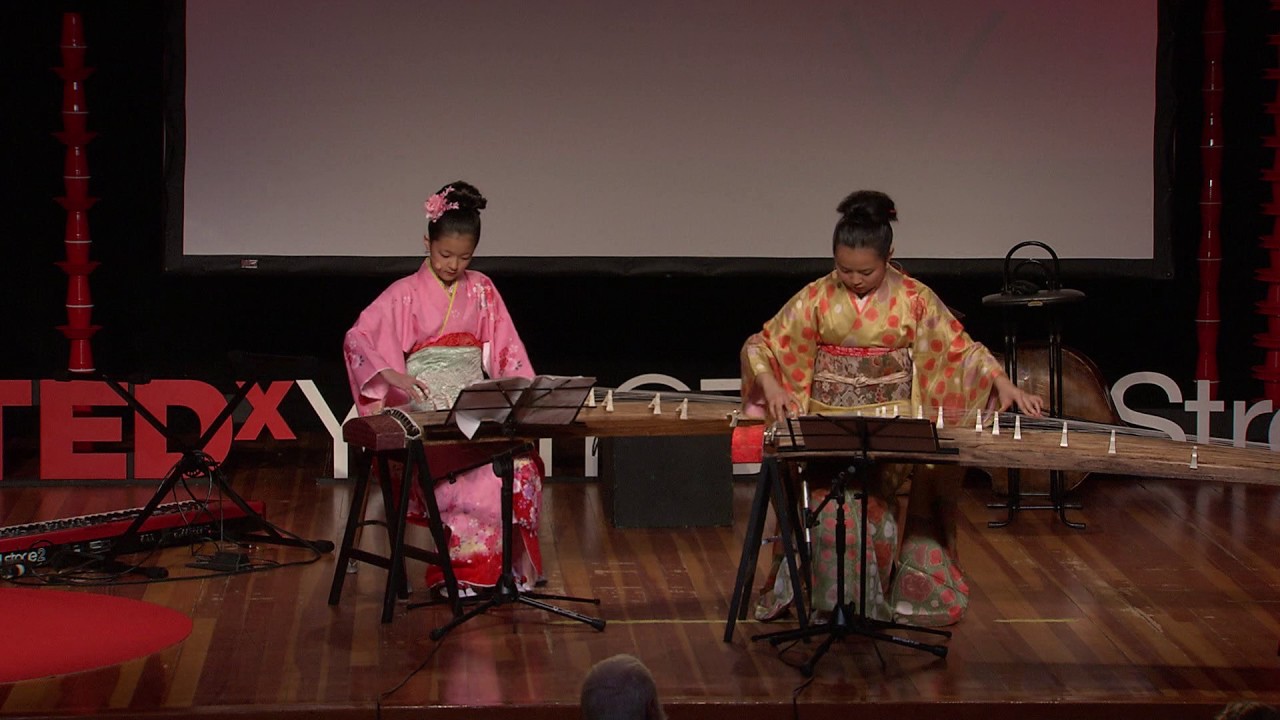 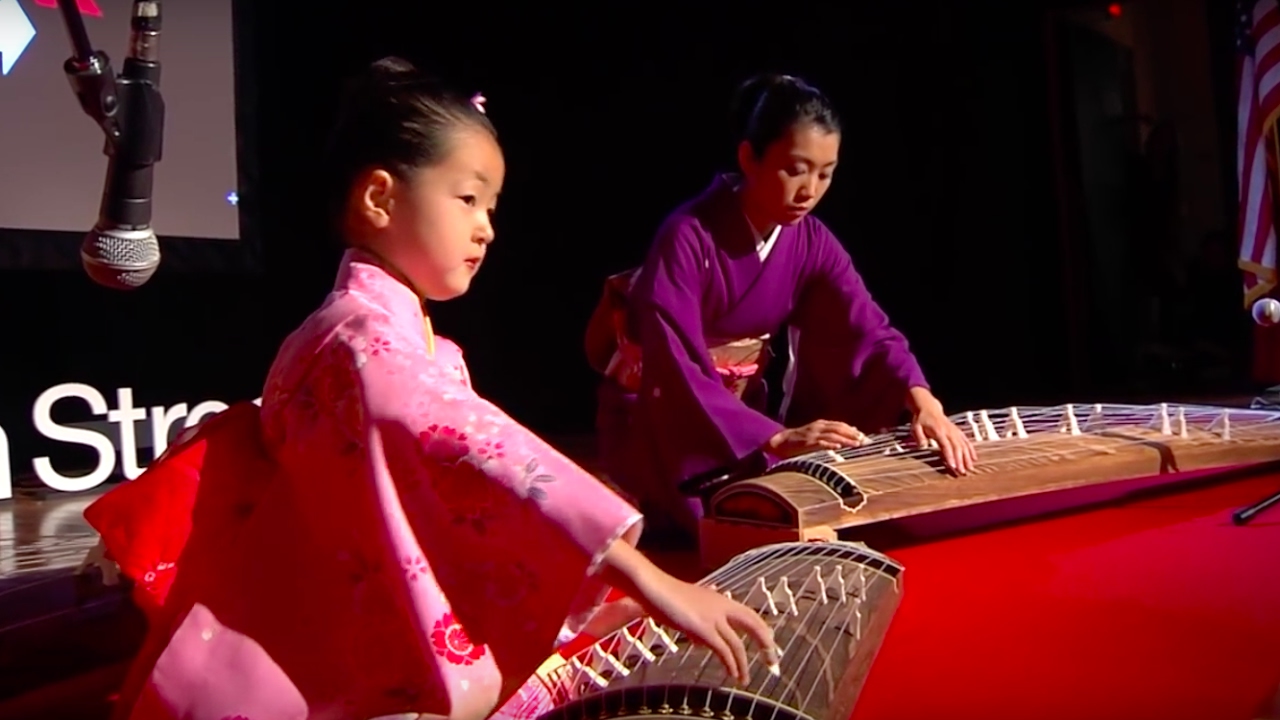