Akiba Abaka is a director, dramatist, producer, actor, educator and artist-entrepreneur. Her directing credits include: Dreams of My Ancestors, The Drinking Gourd, Joe Turner’s Come and Gone, Patience of Nantucket, 409 Edgecombe Avenue: The House on Sugar Hill and In the Continuum and a staged reading of The Emperor Jones at Boston’s Commonwealth Shakespeare Company. As an arts educator she has developed the Heritage Specific Theatre Arts Course, a theatre curriculum on Ancient Greek and African Mythology for Boston Public School students; and Aspects of Theatre: Visioning a Life in the Arts, a week long seminar for high school and college students at the Citi Performing Arts Center/Shubert Theatre. Ms. Abaka is blessed to count August Wilson, Ellen Stewart, and Ed Bullins among her many mentors.

She has trained with Lou Roberts, Diane Almeida, and Ron Nash as an undergraduate at the University of Massachusetts, Boston and continued her training at the La Mama International Director’s Symposium in Spoleto, Italy. Ms. Abaka is the recipient of the 2008 Independent Reviewers of New England Award for Best Director for her production of In the Continuum by Danai Gurira and Nikkole Salter; two Elliot Norton Award nominations for Outstanding Director and Outstanding Production for In the Continuum; and The John Andrew Ross Award for Distinguished Direction from Oscar Micheaux Repertory Company. She is also a proud recipient of the 2012 Nathan Cummings Young Leaders of Color Fellowship from the Theatre Communications Group. 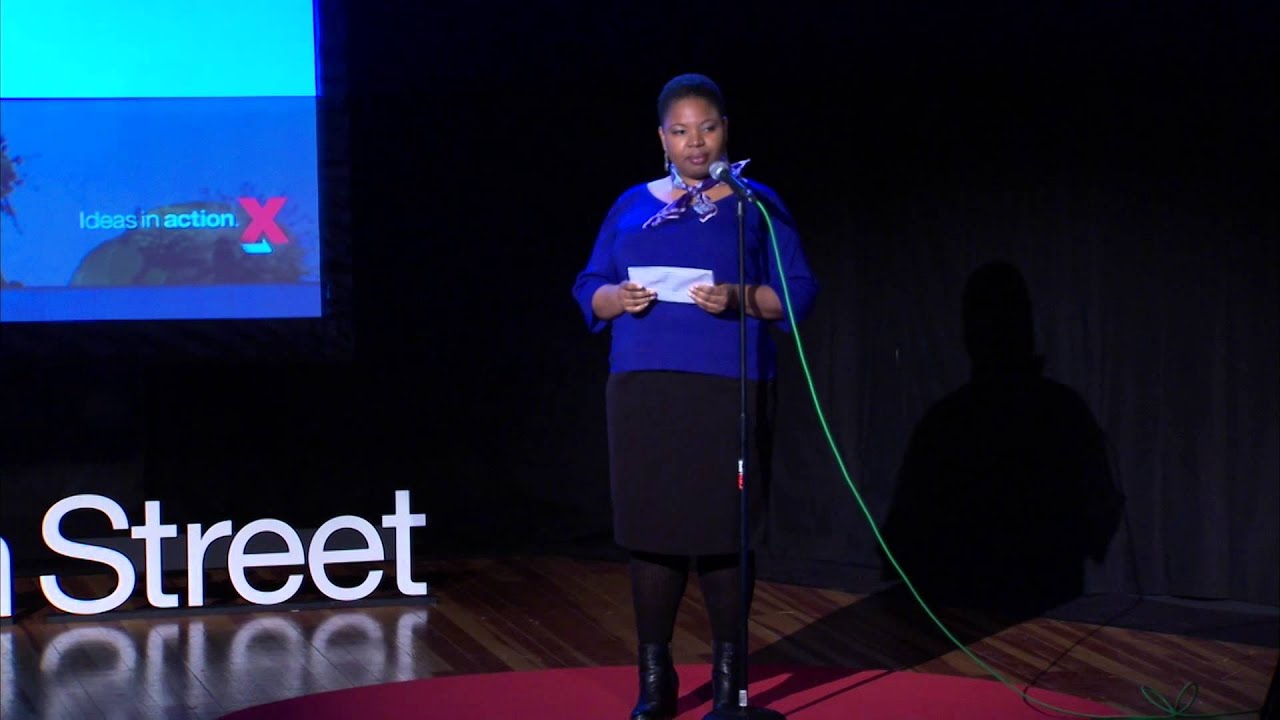